Who is John Rogers? 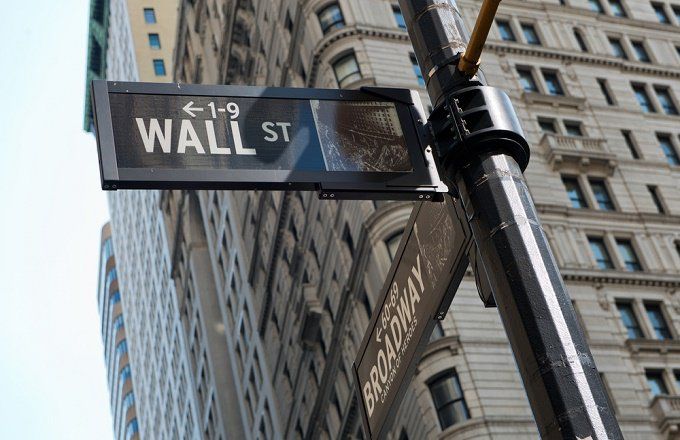 For John Rogers, founder and principal portfolio manager of Ariel Investments, becoming a highly acclaimed investment manager is the realization of an ambition carried out since he was a teenager. He started his own investment management company within a few years of graduating from college.

Ariel Investments managed $ 16.8 billion as of June 2021, and its mutual fund has provided investors with an annualized net return of 11.67% from its inception through July 2021.

John Rogers grew up on the South Side of Chicago as the only child of John Rogers Sr. and Jewel Lafontant. Rogers Sr. flew more than 100 combat missions as a Tuskegee pilot in WWII and later became a Cook County judge. Rogers’ mother was one of the first African American women to graduate from the University of Chicago Law School and became a prominent lawyer and a key figure in Republican politics. Rogers’ parents divorced when he was three years old.

Rogers Jr. began learning about stocks and investing at the age of 12 when his father gave him stocks as a birthday present. Dividend checks were mailed to him and he studied the quarterly reports. When he was a young teenager, his father introduced him to his stockbroker, Stacy Adams, who was one of the first African-American brokers in Chicago. Rogers spent his summers working with Adams and watching the ticker tape.

Rogers attended Princeton, where he studied economics and played basketball. His education fostered his interest in investment management, but his experience as captain of the basketball team influenced the way he approached his business.

John Rogers on the important lessons he learned from his coach Peter Carril at Princeton:

“The first lesson was about teamwork and caring about your teammates first. It hit him home and eventually it became such a liberating and fun way to play. There was a transformation. He no longer had to dwell on the idea; the team fully embraced him. You are not thinking about who scores the points or who gets the credit; instead, you are thinking about how you can help your teammate succeed on the court. “

Shortly after graduating in 1980, Stacy Adams helped him land an interview with William Blair & Company for a stockbroker position. After two and a half years of experience in trading, mutual funds, and investment banking, Rogers went on his own to start Ariel Investments in 1983.

Rogers founded Ariel Investments against the advice of his mentors, including former William Blair & Company president Ned Jannotta. But he followed his passion and turned $ 10,000 into more than a billion dollars in 20 years. He has never strayed from his most basic investment principles, which are summed up in his company motto: “Slow and Steady Wins the Race.”

Rogers values ​​patience when looking for undervalued companies that he believes will realize their full potential in three, five, or seven years. He has been recognized as one of the best money managers of the modern era, alongside Warren Buffet and John Templeton.

John Rogers on how he has changed as a leader:

“I constantly make sure I have created an environment that encourages people on the team to really speak their minds, to put their ideas on the table and give them the opportunity to argue those perspectives and make sure they are not kept in and going to. home and talking to his family about the idea. That is something I am constantly working on; How can I create that environment, how can I ask the right questions, how do I move around and make sure people tell you what they really think? That takes patience, but it’s the right thing to do. “

Rogers is very proud of his accomplishments outside of the investment arena. He has always been sought after and active in academic and public service, having served on the board of numerous civic, educational, and arts organizations.

Some of the organizations she has worked for include the Chicago Symphony Orchestra, the Rainbow / PUSH Coalition, the University of Chicago Laboratory Schools, and the Oprah Winfrey Foundation.

Rogers has long advocated for greater diversity in high-level corporate positions. He has devoted much of his time, money and energy to improving financial literacy among minority youth in the city’s poor neighborhoods. In 1996, he founded Ariel Community Academy, a public school focused on financial literacy.

The school teaches students the fundamentals of finance and investing, even giving them a real investment portfolio to manage. At the end of the school year, the earnings generated by the portfolio are split between the school and graduating students to use for their college education. The portfolio director is given to the next group of first grade students for management until their eighth grade graduation.

The school consistently outperforms the city and the nation. Rogers considers the pinnacle of his success to be the moment he hired one of the first graduates of the University of Chicago Academy.

John Rogers is a successful and respected businessman and portfolio manager who gives back to the community through his charitable work and advocacy. Of particular interest is his founding of the Ariel Community Academy, a public school focused on improving the financial literacy of minority youth in the city’s poor neighborhoods.

READ ALSO:  Definition of unlimited risk
About the author