Who is exempt from paying social security? 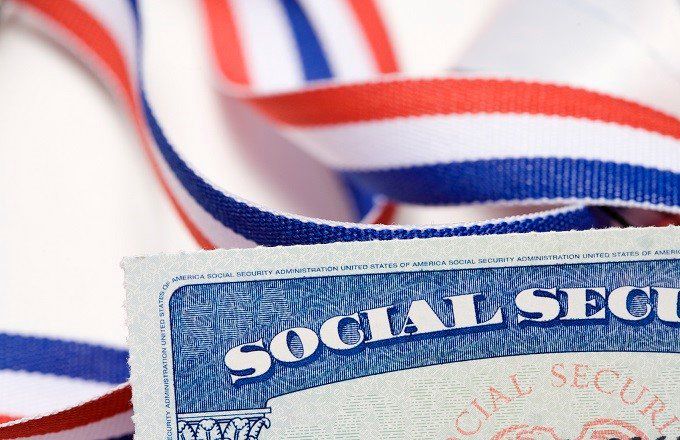 Almost all American workers are required to contribute part of their paychecks to the Old Age, Survivors and Disability Insurance (OASDI) program, better known as Social Security. This pension program is an important source of income for many retirees. Among elderly beneficiaries, 50% of married couples and 70% of single beneficiaries receive 50% or more of their retirement income from Social Security.

Since the days of the Great Depression, Social Security benefits were created as part of a social safety net designed to reduce poverty and provide care for the elderly and disabled. Most US taxpayers do not qualify for a Social Security tax exemption. However, they exist for a small number of people.

First though, let’s review who it is eligible for Social Security. Most of the people who receive Social Security are retirees who paid taxes that supported the program during their careers and now receive a monthly check themselves.

Social Security actually covers several payment programs. These programs include direct cash benefits, payments to surviving family members in the event of the member’s death, and assistance for people with documented disabilities who are unable to continue working.

Social Security is a pay-as-you-go system, in which current workers cover the costs of benefits provided to current beneficiaries. The Social Security program automatically enrolls most American workers. Enrollment is related to the Social Security numbers of workers and taxpayers within the US.

Who is exempt from paying social security?

Members of certain religious groups may be exempt from Social Security taxes. To be exempt, they must waive their rights to benefits, including hospital insurance benefits. They must also be a member of a religious sect that provides food, shelter, and medical care to its members, and consciously opposes private death and retirement benefits.

Most foreign students, academics, professors, and researchers are exempt if they are non-immigrant and non-resident foreigners. Foreign nationals working in the US for a foreign government (for example, as a diplomat or consular officer) also do not need to pay. State and local government employees who are covered by a public retirement plan do not need to pay twice by paying Social Security.

How to get exempt status

Officially joining an exempt group may require an application to the IRS. Taxpayers who wish to qualify for a religious exemption generally have to specifically apply and ask the IRS for an exemption from paying self-employment taxes as well. The IRS grants exemptions to ministers, members of the clergy, and Christian Science practitioners on a regular basis, for example.

Members of religious orders who have taken a vow of poverty are exempt from paying self-employment tax on work performed for the order and do not need to apply for a separate exemption. However, if the order elects to be covered by Social Security, taxes will apply. Taxes would also apply for any work performed out of order.