Who are the owners of the Vanguard Group? 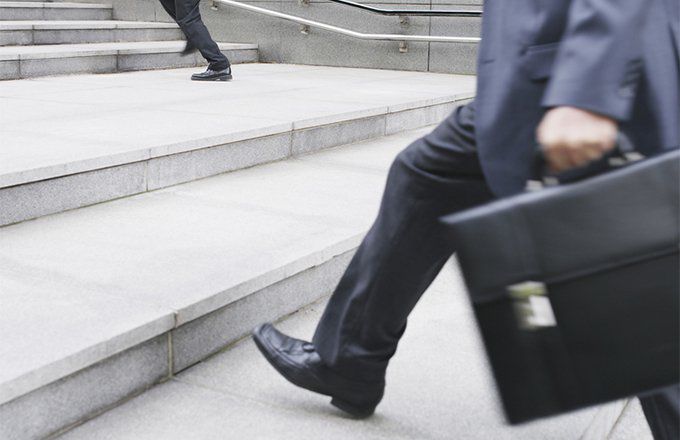 Vanguard’s structure allows the company to charge very low fees for its funds. Due to its scope of size, the company has been able to reduce its expenses over the years. The average expense ratio for Vanguard funds was 0.89% in 1975. That number is 0.09% in 2021.

As of 2021, Vanguard has more than $ 7.2 trillion in assets under management (AUM), second only to BlackRock, Inc ($ 6.47 trillion AUM). The company is based in Pennsylvania. Vanguard is the world’s largest mutual fund issuer and the second largest issuer of exchange-traded funds (ETFs). It has 209 US funds as of 2021. It has one of the largest bond funds in the world as of 2021, the Vanguard Total Bond Market Index. Vanguard prides itself on its stability, transparency, low costs, and risk management. It is a leader in the offering of passively managed mutual funds and ETFs.

Vanguard was founded by John C. Bogle as part of the Wellington Management Company. Bogle earned his degree from Princeton University. The fund grew out of a poor decision Bogle made about a merger. Bogle was removed as head of the group, but was still allowed to start a new fund. The main stipulation to allow Bogle to start the new fund was that it could not be actively managed. Due to this limitation, Bogle decided to start a passive fund that would track the S&P 500. Bogle named the fund “Vanguard” after a British ship. The first new fund launched in 1975.

Although the fund’s growth was initially slow, it eventually took off. In the 1980s, other mutual funds began to copy his style of index investing. The market for passive and indexed products has grown substantially since then.

The average expense ratio for Vanguard funds is 0.09% at the end of 2020, compared to the mutual fund industry average of 0.54%.

This calls into question the real added benefit of more actively managed mutual funds. Active fund managers need to outperform their benchmarks by an amount at least equal to the highest fees they charge, to be worth it. This is a difficult task. Even if a fund manager is successful in the short term, it is difficult to know if this is a function of luck or a real skill in the long term. Investors should note that Vanguard still has actively managed mutual funds. Even these actively managed funds strive to keep costs low against industry averages, making them a better bet for investors.

Index funds make a lot of sense to many investors. Mutual funds and ETFs that track indexes have very low costs. They must ensure that their holdings generally reflect and track the performance of the index. This translates into lower fees for investors. Even with broad indices like the S&P 500, the components of that index are chosen by trained investment professionals. If a company is in financial difficulties, it can be removed from the index. Investors still benefit from professional investment advice even when passively tracking indices.

READ ALSO:  The risks and rewards of making money with Airbnb
About the author