Who are the Amazon executives? (AMZN) 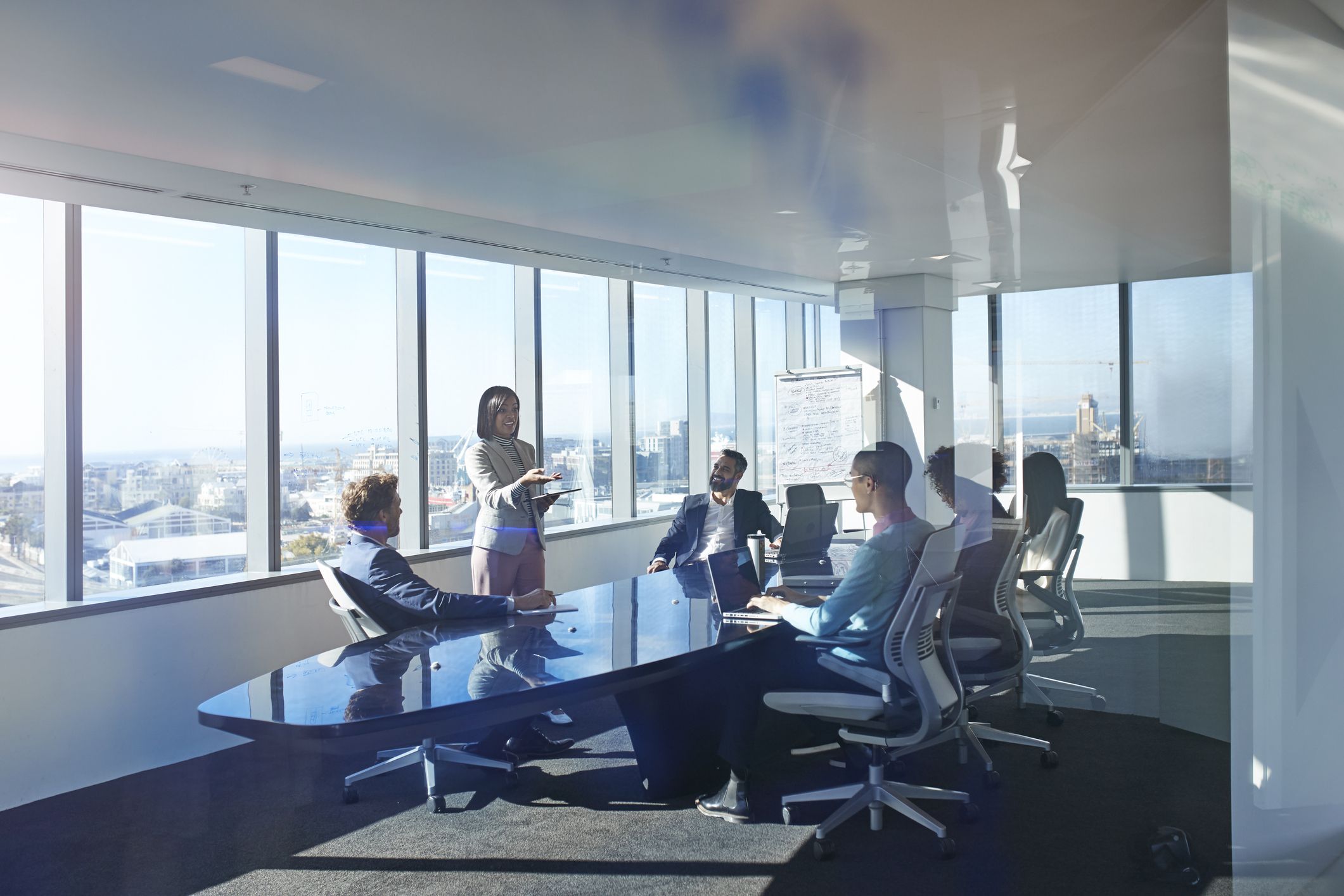 In 1994, Amazon.com founder Jeff Bezos released one of the greatest success stories in modern business history. What started out strictly as an online bookseller slowly turned into a provider of hundreds of different product lines. That helped Amazon become a global e-commerce and cloud computing giant with a market value of $ 1.8 trillion as of July 22, 2021.

Bezos is widely praised as a visionary in the e-commerce space. But it owes much of its success to the management team that helped build Amazon’s many silos and ran the company’s rapid growth.

Below, we outline the profile of the founder of Amazon and the profiles of six of the company’s top executives. We highlight the various roles they have played at Amazon, their contributions to the company, previous roles in other companies, and their academic background.

He launched Amazon as an online bookstore from the garage of his rental home in Seattle in 1994, and has since grown into one of the largest companies in the world. From cloud computing to groceries to advertising to healthcare, Amazon has made itself felt in almost every major industry.

Under his leadership, Amazon launched Amazon Prime in 2005, offering two-day shipping on more than one million items when the standard in the retail industry was up to six days. Since then, Amazon Prime has added access to streaming video and music, and now has more than 150 million subscribers worldwide. In 2006, the Amazon Web Services (AWS) cloud computing platform was launched under the leadership of Bezos. He also helped Amazon build its own delivery and logistics business.

By July 2020, Amazon was delivering nearly two-thirds of its own packages. Before founding Amazon, Bezos worked for a telecommunications company called Fitel. He also worked at Banker’s Trust, now part of Deutsche Bank AG (DBK), and hedge fund DE Shaw.

Andy Jassy currently serves as the president and CEO of Amazon, recently succeeding the company’s founder, Jeff Bezos, in July 2021. He also sits on the board of directors. Jassy is considered the founder of AWS, having led since its inception in 2006, including as its CEO from April 2016 to July 2021.

Under his leadership, AWS has become the most widely adopted cloud platform with a 32% share of the global cloud market of $ 150 billion, as of the end of the first quarter of 2021. AWS is the company’s most profitable core business.

Jassy’s success has been attributed to its ability to attract a variety of different types of businesses and organizations to the AWS cloud platform, including the Central Intelligence Agency (CIA), the Democratic National Committee (DNC), Pinterest Inc . (PINS), Lyft Inc. (LYFT) and more. He joined the company in 1997 and held various leadership positions before founding AWS.

Prior to his current roles, Olavsky was Amazon’s vice president (VP) of finance and chief financial officer for the company’s global consumer business. In those positions, he oversaw company websites, business services, as well as compliance operations and subsidiaries.

Olavsky also served as vice president of finance for Amazon’s North American retail business and acquisitions from 2007 to 2010. He was in charge of the finance departments of Amazon’s worldwide operations organization from 2002 to 2007. Prior to joining Amazon, he worked in finance and other areas. positions at Fisher Scientific, as well as at BF Goodrich and Union Carbide.

Clark played a key role in Amazon’s acquisition of Kiva Systems Inc. for $ 775 million in 2012, which was the second-largest deal in Amazon’s history at the time. Kiva makes robots that locate products in Amazon warehouses and deliver them to warehouse workers. Clark also helped the company create its own air distribution network in 2016.

Shelley Reynolds is vice president of global control, where she oversees Amazon’s global accounting functions. He first joined the company in February 2006, assuming the position of Vice President of Finance and Controller.

A year later, she was promoted to Vice President, Global Controller, and Chief Accounting Officer. Reynolds has been a key steward in helping Amazon develop accounting systems capable of scaling alongside Amazon’s incredible growth. Before joining the company, she spent 19 years at Deloitte & Touche LLP, where she was a partner between 1998 and 2006.

Adam Selipsky is the CEO of AWS, and recently replaced Amzon’s new CEO, Andy Jassy. Unlike some of the other executives, Selipsky’s tenure at Amazon has not been continuous. He joined the company in 2005 as Vice President of Marketing, Sales and Support for AWS, a position he held until September 2016.

During those 11 years, he played a key role in helping build AWS. But in 2016, Selipsky left Amazon to become president and CEO of Tableau, a software-as-a-service (SaaS) provider of data analytics. He held those positions until May 2021, when he returned to Amazon. Prior to joining Amazon, he held various positions at RealNetworks Inc., a streaming media company, and was a director of strategy consulting firm Mercer Management Consulting.

David Zapolsky has served as Senior Vice President, General Counsel, and Secretary since May 2014. Over the past year, he has played a key role in advising Amazon on a number of matters related to various legal matters, including scrutinizing the company’s competitive practices. company and an organizing effort.

Zapolsky was previously Vice President, General Counsel and Secretary, beginning in September 2012. Prior to that, he was promoted to Vice President in April 2002 after joining Amazon in November 1999 as Assistant General Counsel for Litigation and Regulatory Affairs. Prior to joining Amazon, he served as a partner in the Seattle offices of Dorsey & Whitney and Bogle & Gates, as an assistant district attorney in the Brooklyn District Attorney’s Office, and as a practicing attorney at Wachtell Lipton Rosen & Katz. .

www.investopedia.com
READ ALSO:  Duration and convexity to measure bond risk
About the author