What is Saudi Aramco? 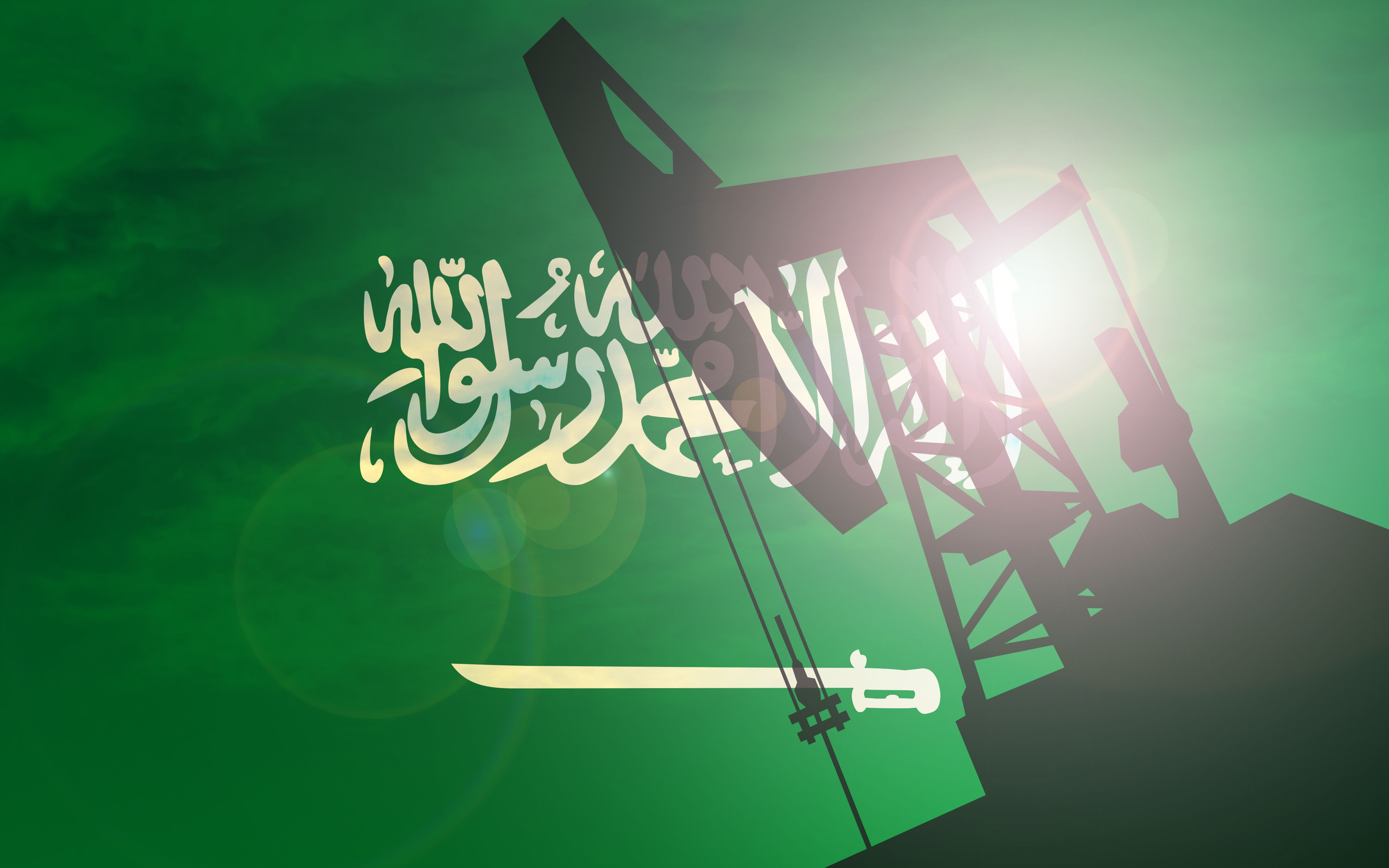 Saudi Aramco is the world’s largest oil producer. Officially known as Saudi Arabian Oil Company, the company is primarily state-owned and based in Dhahran, Saudi Arabia. It is the most profitable company in the world, dwarfing even tech giants like Apple (AAPL) and Alphabet’s Google (GOOGL).

The world had a sneak peek at the financial snapshot of this secret company long after credit rating agencies released financial details about Saudi Aramco in April 2019, just before its first international bond sale, which raised $ 12,000. millions.

Saudi Aramco was established following a concession agreement between the government of Saudi Arabia and the Standard Oil Company of California in 1933. The company began primary drilling operations shortly after the agreement, beginning its first commercial oil production in 1938.

The company rapidly expanded into Saudi Arabia over the next decade, reaching a crude oil production of 500,000 barrels per day in 1949. To keep up with production, the firm built its distribution pipeline and built the Trans-Arabian Pipeline, the longest in the world.

In 1973, the Saudi Arabian government bought a 25% stake in the company, gradually increasing its stake to 100% in the late 1970s. The Saudi Arabian Oil Company was officially established in the 1980s. From the 1990s, he built global alliances and partnership agreements. The company also began investing heavily in research and development (R&D) to expand into non-metallic and crude to chemical products.

Amin H. Nasser is the CEO of Saudi Aramco. He is the president and chief executive officer (CEO) of the company. He is also on its board of directors, headed by President Yasir Othman Al-Rumayyan.

Plans for the company’s public debut have reportedly stalled in the past, as some market watchers argued that the company’s true value was much lower than the crown prince’s $ 2 trillion valuation. There was also uncertainty about whether investors would respond negatively to the IPO given allegations that bin Salman was a key force behind the alleged murder of Washington Post journalist Jamal Khashoggi.

Saudi Aramco went public with an initial public offering in 2019, raising a record $ 25.6 billion from the sale of three billion shares. This amount was only 1.5% of the value of the company, significantly lower than companies like Apple, which has more than 84% of its shares in the hands of the public. The ownership limitation allows Saudi Arabia to maintain control of the company, as the proceeds from the offering are central to a plan by the Saudis to diversify the oil giant.

Using a green or over-allotment option, the company increased the size of its IPO to $ 29.4 billion after selling an additional 450 million shares. The IPO price valued the company at $ 1.87 trillion, still below the Crown Prince’s valuation.

Since the company is primarily a state-owned entity, the government of Saudi Arabia gets a significant portion of its wealth. In fact, Saudi Aramco pays a hefty 50% tax rate to the Saudi Arabian government. Before 2017, the tax rate was 85%.

Saudi Aramco’s ties to the government resulted in a lower rating than would be expected from a company of its stature. Moody’s rated the company A1 due to its credit ties to the Saudi government. This places it below its peers like Chevron and Exxon.

“While there is a clear history that Aramco has been run as a commercially independent company, the government budget is highly dependent on Aramco’s contributions in the form of royalties, taxes and dividends,” wrote Rehan Akbar, chief credit officer for Moody’s.

In an effort to transform itself from an oil producing and exporting company to an integrated oil company, Aramco formed a joint venture with Texaco in the US in 1989.

Saudi Aramco’s finances have been unavailable to the public since the company was nationalized in the late 1970s. The oil company made its financial information available in a prospectus linked to a $ 10 billion bond sale planned for 2019.

Fiscal year 2020 marked Saudi Aramco’s second year as a public company. The year was marked by a number of weaknesses, thanks to the global COVID-19 pandemic. Net revenue was $ 49 billion for the year, which was a drop from the $ 88 billion the company reported in 2019. Demand and volatility in energy prices had a major impact on the company and its results during the year. The second half of the year showed a slight improvement as demand began to pick up.

Despite the challenges, Saudi Aramco remains ahead of its competition. Royal Dutch Shell (RDS.A) is the largest public company after Saudi Aramco, reporting $ 4.85 in profit for the fiscal year, compared to $ 16.5 billion in annual profit for 2019. The most profitable public company in the world after Aramco is Apple. The iPhone maker generated $ 57.4 billion in profit in 2020, which was an increase from the $ 55.2 billion it made in 2019.

The company reached a milestone one year after going public, buying a 70% stake in the chemical manufacturing company, Saudi Basic Industries Corporation. The remaining 30% of the company’s shares are held and traded by public shareholders on the Saudi stock exchange. The acquisition was completed in 2020 and was worth $ 69.1 billion.

READ ALSO:  Definition of preferred shares without dividends
About the author