What is a CUSIP number? 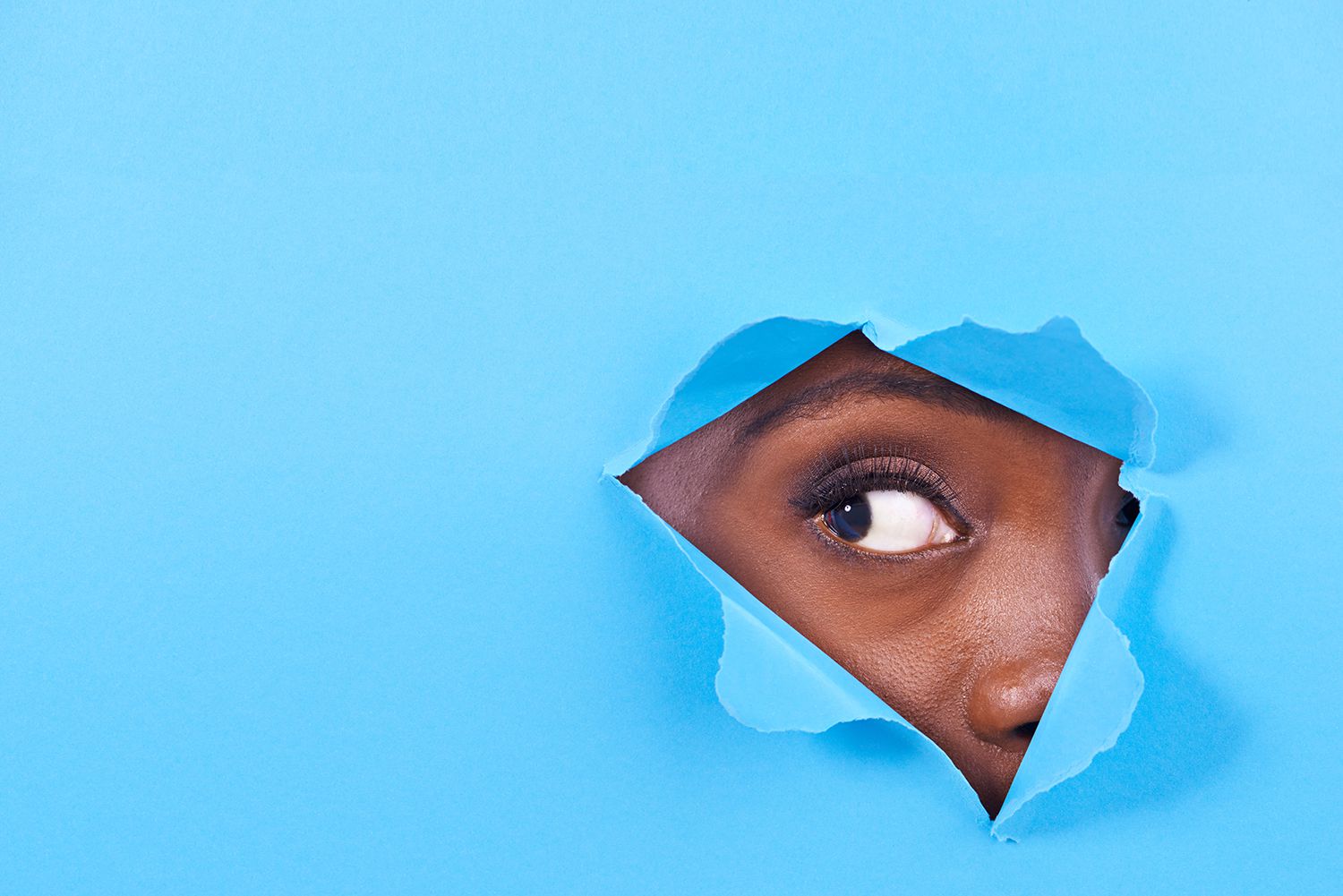 If you are looking for information on a stock or bond, you can try searching for the name of the security. Alternatively, you can try looking up the CUSIP number, a unique identifier.

CUSIP stands for Committee of Uniform Securities Identification Procedures. Formed in 1964, this committee developed a system that it implemented in 1967 to identify securities, specifically stocks registered in the United States and Canada, United States government and municipal bonds, exchange-traded funds, and mutual funds.

The basics of CUSIP numbers

With the goal of creating a standardized method for identifying securities to facilitate the clearing and settlement of commercial market transactions, the New York Clearing House Association contracted with the American Bankers Association (ABA) to find a solution in 1964. The ABA formed the Committee on Uniform Security Identification Procedures, which created the CUSIP system.

The CUSIP Services Office, now CUSIP Global Services (CGS), was created in 1968 and was charged with overseeing and managing the system. S&P Global Market Intelligence currently manages CGS on behalf of ABA.

The number of financial instruments categorized by the CGS system.

The CUSIP number consists of a combination of nine characters, including letters and numbers, which act as a kind of DNA of the security, uniquely identifying the company or issuer and the type of security. Here’s what each character represents:

By providing a consistent identifier that distinguishes values, CUSIP numbers help facilitate and facilitate actions and activities such as transactions and settlements.

CUSIP numbers are used to identify securities registered to be sold publicly, generally on an exchange such as the New York Stock Exchange (NYSE). They were invented to make market transactions and clearing processes more efficient by creating a standardized nomenclature to identify unique financial instruments. Private investments, on the other hand, do not require public transactions or compensation, so they are outside the universe of assets that require such identification.

CUSIP Global Services creates between 1000 and 2000 new identifiers each day.

Take hedge funds, for example. These funds are generally structured as limited liability companies (LLCs) or limited liability companies (LLPs) and are offered to a limited number of accredited or qualified investors. Therefore, you cannot buy hedge fund shares in any public market. And unlike public investment vehicles, hedge funds require investors to sign disclosure documents, limited partner agreements, and underwriting agreements that exempt fund managers from liability should their actions fail to comply with the expectations.

Any investor with a brokerage account can buy stocks, bonds, closed funds, or ETFs sold on public exchanges. Every company with shares that are listed in such markets must follow various regulations that deal with the disclosure of information, financial statements, business strategies and the risks it faces in a competitive market. Hedge funds, on the other hand, are not required to disclose specific information about their strategies.

There are several ways to search for CUSIP numbers. They are available to the general public and can be accessed through the Electronic Access to the Municipal Market (EMMA) system of the Municipal Securities Regulation Board (MSRB). You can also find the number on official safety statements. CUSIP numbers can also be obtained through securities dealers.

The following are CUSIP numbers for some of the most recognized companies in the world:

www.investopedia.com
READ ALSO:  Definition and uses of bulging
About the author