What are World Bank blockchain-based bonds? 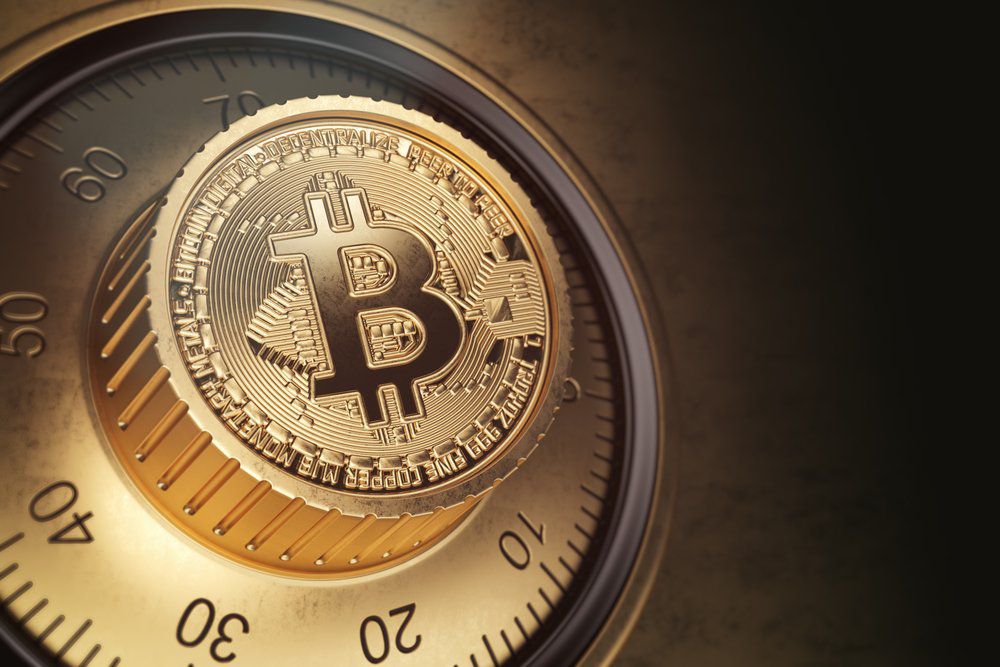 Some of the largest and most influential financial institutions in the world may be looking to further integrate blockchain technology into their offerings, including creating blockchain-based bonds. To see an example of how to do this, they could turn to one of the world’s largest lenders to developing countries, the World Bank.

In August 2018, the World Bank launched its bond-i, short for “new blockchain-operated debt instrument.” The new bond was created through the Commonwealth Bank of Australia (CBA). Next, we will take a look at how blockchain-based bonds work and see how these bonds could affect the world of conventional investing.

According to the World Bank, the bond-i is the first bond in the world to be “created, assigned, transferred and managed throughout its life cycle using distributed ledger technology.” The Commonwealth Bank of Australia (CBA) was the organizer of the bond issue, which raised A $ 110 million. The two-year bond maturity date was August 28, 2020. Coupon payments were paid semi-annually by maturity at an annual rate of 2.2%.

The bond-i was the culmination of an investigation conducted by the World Bank’s Blockchain Innovation Laboratory. Launched in June 2017, the lab’s research is part of the World Bank’s strategy to study the impact of disruptive technologies (such as blockchain) on global economies and harness their development potential. CBA’s Blockchain Center of Excellence developed and built the bond-i blockchain platform.

In May 2019, the World Bank and the CBA announced that they had successfully added the capacity of their platform by allowing the trading of secondary bonds registered on the blockchain. The objective was to help the capital markets to achieve fast, efficient and secure transactions through distributed ledger technologies. In August 2019, the World Bank reported that it had issued a second tranche of its blockchain bond, raising an additional AU $ 50 million.

It is important to note that while Bond-i is the first bond to be issued through the blockchain, it is not the only debt instrument to do so. The Spanish banking group BBVA signed a blockchain-based loan of 150 million euros in November 2018.

The World Bank raises on average between $ 55 billion and $ 65 billion each year by issuing bonds.

A private Ethereum blockchain is set up to allow the management of blockchain bonuses. This blockchain network also creates bond-i products. According to the World Bank, Microsoft has overhauled the platform to ensure that the architecture, security, and functionality are robust. The CBA development team partnered with a law firm to plan the bond issuance and develop the smart contracts that govern bond-i products.

Independent blockchain developer Matthew di ferrante, who has previously worked for the Ethereum Foundation, indicated that the move is a “good first example” of how blockchain can be integrated into the world of bonds. He adds that “financial instruments like bonds can easily be moved to blockchains / smart contracts, but it is not the end even for conventional financial institutions. The real benefit will come when many different institutions and industries are using it. compatible blockchains “(emphasis in original).

Implications of the project

While the bonds issued as part of this project may be fairly standard, the implications of the project are not. First, there is the question of decentralization. For much of the cryptocurrency and blockchain industries, decentralization is a fundamental and crucial principle. Necessarily, a private blockchain with World Bank co-management is not as decentralized as many blockchain projects.