The economic impact of hosting the Olympics 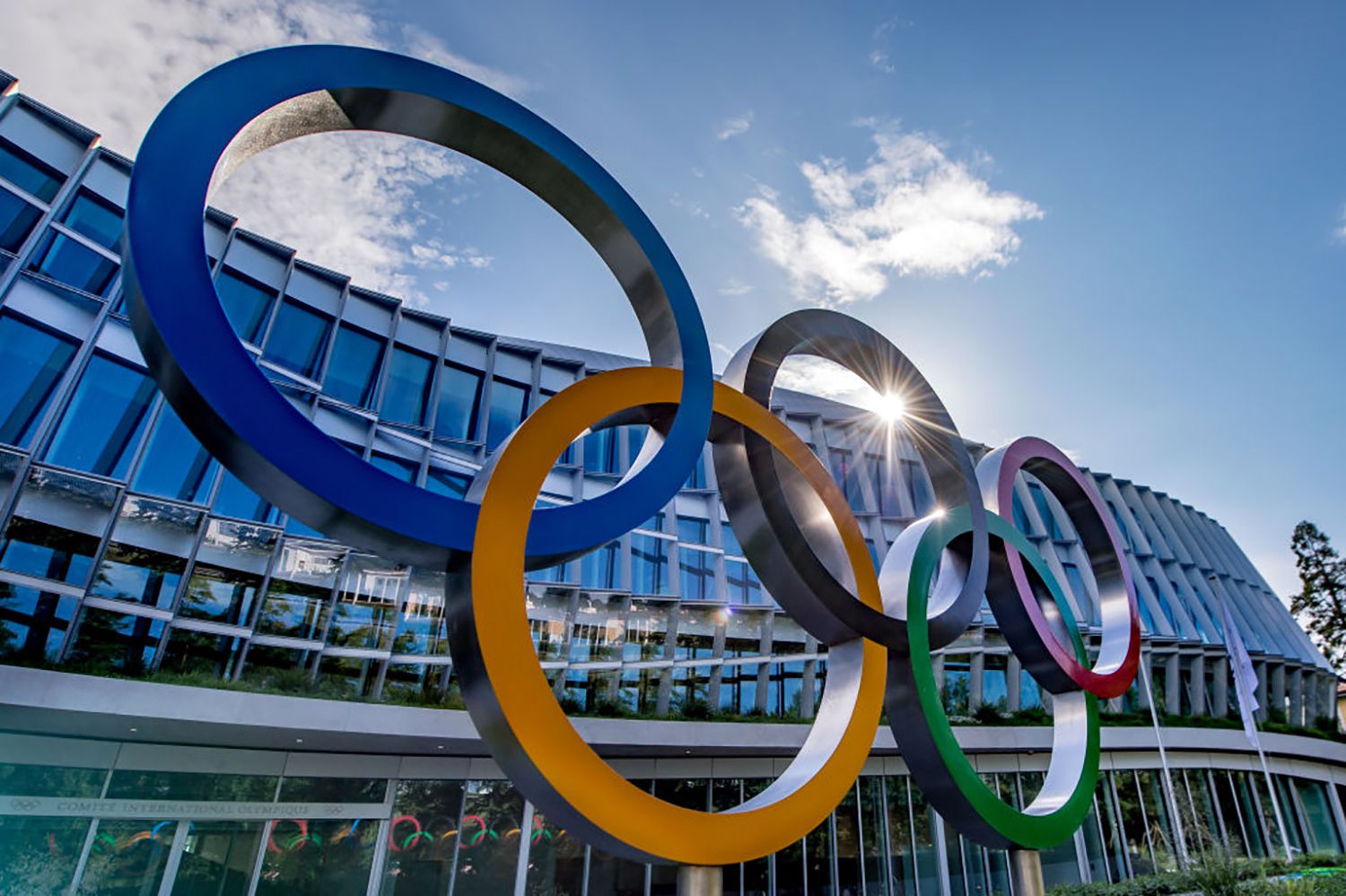 The economic impact of hosting the Olympics tends to be less positive than anticipated. Because most cities ended up going into huge debt after hosting the games, cities without the necessary infrastructure may be better off if they don’t submit bids.

Once a city wins a bid to host the Olympics, cities commonly add roads, build or upgrade airports, and build rail lines to accommodate the large influx of people. Housing for athletes must also be created or updated in the Olympic Village, as well as at least 40,000 available hotel rooms and specific facilities for events. Overall, infrastructure costs can be $ 5 billion to $ 50 billion.

Benefits of hosting the Olympic Games

Cities hosting the Olympics gain temporary jobs due to infrastructure improvements that continue to benefit cities in the future. For example, Rio built 15,000 new hotel rooms to accommodate tourists. Sochi invested approximately $ 42.5 billion in building non-sports infrastructure for the 2014 Olympics.

Disadvantages of hosting the Olympic Games

Boosting job creation for cities hosting the Olympics is not always as beneficial as initially perceived. For example, Salt Lake City added just 7,000 jobs, about 10% of the number officials had mentioned, when the city hosted the 2002 Olympics. Also, most of the jobs were for workers who were already employed, which did not help the number of unemployed workers. In addition, many of the profits made by construction companies, hotels and restaurants go to international companies rather than the economy of the host city.

Also, income from games often covers only a portion of expenses. For example, London raised $ 5.2 billion and spent $ 18 billion on the 2012 Summer Olympics. Vancouver raised $ 2.8 billion, after spending $ 7.6 billion on the 2010 Winter Games. Beijing generated $ 3.6 billion and spent more than $ 40 billion for the 2008 Summer Olympics. As of 2016, Los Angeles is the only host city to make a profit from the games, mostly because the necessary infrastructure already existed.

Furthermore, it is difficult to determine exactly what benefits are to be gained from hosting the Olympics. For example, Vancouver had planned many infrastructure projects before winning the bid to host the 2010 games.

Debt resulting from the creation of Olympic arenas

Many of the arenas built for the Olympic Games remain expensive due to their size or specific nature. For example, the Sydney stadium costs $ 30 million a year to maintain. Similarly, Beijing’s Bird’s Nest arena costs $ 10 million in annual maintenance.

It was in 2006 before Montreal finished paying off its debt from the 1976 games, and Russian taxpayers will pay nearly a billion dollars annually over many years to pay off debt from the 2014 Winter Games in Sochi. Also, note that most of the facilities created for the 2004 Athens Olympics contributed to Greece’s debt crisis and remain empty.

The 1976 Olympics in Montreal

At the time of the event, Montreal was experiencing a dramatic increase in terms of its global profile. In conjunction with the World’s Fair of 67, held to celebrate the nation’s centennial, the Games helped transform the city into a world-renowned venue. The governing body soon ran into family budget problems, as its estimated costs of $ 360 million were slashed to the final bill of $ 1.6 billion.

The Montreal Games ended up leaving a 30-year legacy of debt and financial disaster for the city, the decaying and bespoke venues remaining a desolate monstrosity for decades.

The 2004 Olympics in Athens

Some economists trace the beginning of Greece’s continuing economic troubles to the Olympic Games in Athens in 2004. The event stands as the embodiment of irresponsible overspending. For starters, the total cost, an estimated $ 15 billion, far exceeded the original budgeted amount, although to be fair, the excess was partly due to additional security costs incurred after 9/11 (which were unforeseen when Greece submitted an offer). for the 1997 Games).

While this is an understandable expense, the construction of unnecessary and ill-conceived permanent sports facilities was extremely difficult to understand. Several of these places remain inactive to this day. This lack of foresight and planning left the nation with a deficit of 50,000 euros per Greek household, which has been spread among taxpayers ever since.

Health concerns about the Zika virus that has been spreading in Brazil caused many athletes to withdraw from the 2016 games and many spectators did not enter the country. Although the Brazilian government added 2,000 health professionals to help during the Olympics, the country’s debt crisis put additional pressure on the health system. In addition, the scientists determined that the water used for boating and swimming events was contaminated with raw sewage and “superbugs,” adding to health problems. Brazil had already lost approximately $ 7 billion in tourism due to the Zika virus before the Olympics were taken into consideration.

The 2016 Olympics cost the Brazilian government approximately $ 13.1 billion to host ($ 3.5 billion over budget), plus an additional $ 8.2 billion in infrastructure upgrades and renovations paid for with a combination of public and private money. The expected financial benefit of hosting the games did not come in Rio. According to AP, the state of Rio de Janeiro is behind in paying teachers, hospital workers and pensions, and crime in the city has risen to near record levels.

Japan won the 2020 games with a bid of $ 12 billion, pushing rival Italy to win the host spot. But then the COVID-19 pandemic struck in the spring of 2020, and the decision was made to postpone the Olympics until the summer of 2021. The postponement added an additional $ 2.8 billion to the total outlay, which is estimated at more than $ 26. billion.

With a COVID-19 surge in the summer in many parts of the world, including Japan, the decision was made to ban viewers. Without fans, international tourism will not provide the expense necessary to offset the costs incurred by the Japanese government. While the financial cost will be substantial, the health cost could be even higher. As of July 20, 2021, days before the opening ceremony, 71 athletes had tested positive for COVID-19.. That same week, Japan reported an increase in cases of more than 1,700 cases, a 26% increase from the previous week..

www.investopedia.com
READ ALSO:  Definition of ultra-fast trading
About the author