The basics of game theory 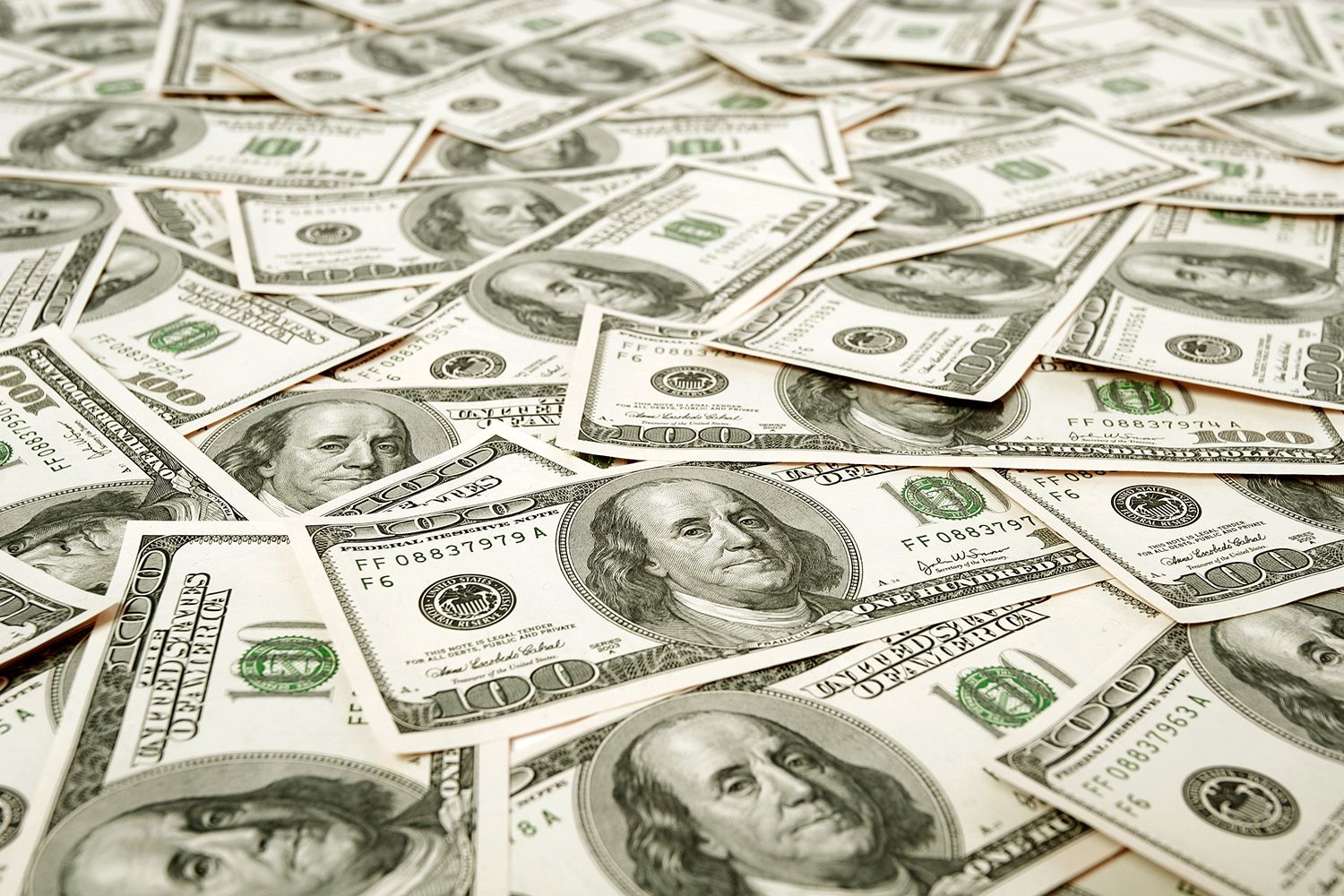 Game theory is the process of modeling the strategic interaction between two or more players in a situation that contains established rules and outcomes. While used in various disciplines, game theory is used primarily as a tool within the study of economics. The economic application of game theory can be a valuable tool to aid in the fundamental analysis of industries, sectors and any strategic interaction between two or more companies.

Here, we’ll take an introductory look at game theory and the terms involved, and introduce you to a simple method of solving games, called backward induction.

Whenever we have a situation with two or more players that involves known payoffs or quantifiable consequences, we can use game theory to help determine the most likely outcomes.

Let’s start by defining some terms that are commonly used in the study of game theory:

READ ALSO:  Definition and functions of the entity's trading account

As with any concept in economics, there is the assumption of rationality. There is also a maximization assumption. Players within the game are assumed to be rational and will strive to maximize their winnings in the game.

When looking at games that are already set up, it is assumed on your behalf that the payouts listed include the sum of all payouts associated with that outcome. This will exclude any “what if” questions that may arise.

In theory, the number of players in a game can be infinite, but most games will be set in the context of two players. One of the simplest games is a sequential game involving two players.

Below is a simple sequential game between two players. The labels with Player 1 and Player 2 within them are the information sets for player one or two, respectively. The numbers in parentheses at the bottom of the tree are the payouts at each respective point. The game is also sequential, whereby player 1 makes the first decision (left or right) and player 2 makes his decision after player 1 (up or down).

Backward induction, like all game theory, uses the assumptions of rationality and maximization, which means that player 2 will maximize his profit in any given situation. In any set of information, we have two options, four in all. By removing options that player 2 will not choose, we can shrink our tree. In this way, we will bold the lines that maximize the player’s reward in the given information set.

After this reduction, player 1 can maximize his winnings now that player 2’s choices are made known. The result is an equilibrium found by backward induction in which player 1 chooses “correct” and player 2 chooses ” above”. Below is the solution of the game with the balance path in bold.

For example, one could easily set up a game similar to the one above using companies as players. This game could include product launch scenarios. If Company 1 wanted to launch a product, what could Company 2 do in response? Will Company 2 launch a similar competitive product?

By forecasting the sales of this new product in different scenarios, we can set up a game to predict how events will unfold. Below is an example of how such a game could be modeled.

By using simple game theory methods, we can solve what would be a confusing series of results in a real world situation. Using game theory as a tool for financial analysis can be very helpful in solving potentially tricky real-world situations, from mergers to product launches.