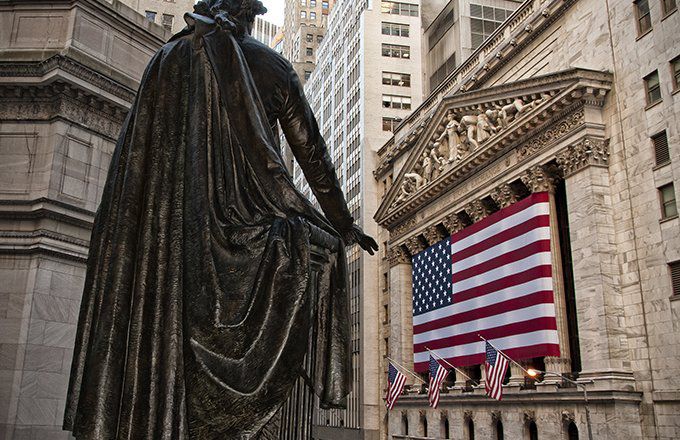 Section 12D-1, under the Investment Company Act of 1940, restricts investment companies to invest in each other. The rule was enacted to prevent fund-of-fund arrangements from one fund from acquiring control of another fund to benefit its investors at the expense of shareholders of the acquired fund.This use of control could come from the exercise of the control power of the shares with voting rights or under the threat of large-scale redemptions of the acquired fund.

Congress also created exemptions to this rule in the form of investment limits, allowing fund-of-fund agreements as long as the limits are met. In 2018, Congress updated the rules with new terms under Section 12D-1, allowing for greater flexibility in investment. Congress also proposed implementing new rules that would repeal Section 12D-1-2 and implement a new standard set of rules.

In 2018, Congress decided to change the way funds can invest with each other. They created Section 12D-1E-G, which allows various fund-of-funds arrangements under specific conditions, effectively terminating Section 12D-1A-B. In doing so, Congress realized that it had created a framework that was inconsistent and inefficient. To simplify the rules, Congress has proposed abolishing 12D-1-2 and the waiver orders and replacing them with a new Section 12D-1-4.

How the Section 12D-1 Limit Applies

The limits of Section 12D-1A restrictions state that a fund may not:

Section 12D-1B applies to the sale of securities by a fund and prohibits the sale if it results in the acquiring company owning more than 3% of the voting securities of the acquired fund.

In 2018, Congress revised its approach to fund of funds arrangements. In the 1960s, when initial limits were established under the Mutual Fund Act, Congress believed that fund-of-fund arrangements had no real financial purpose.Since then, they believe that fund-of-funds structures have built in dynamics to protect investors as well as provide financial purpose. As such, Congress wrote new rules to allow certain structures to meet certain conditions.

Section 12D-1E allows an investment fund to invest all of its assets in a single fund. This would make the fund a container through which investors can access the acquired fund. Section 12D-1F allows a registered fund to take positions, up to 3% of the assets of another fund, in any amount of funds without limit.Section 12D-1G allows a registered open fund to invest in other open funds that are in the same “group of investment companies.” Additionally, Congress enacted section 12D-1J, which allows the Securities and Exchange Commission (SEC) to exempt any person, transaction, or asset from section 12D-1-AB.

Along with its updates to Section 12D-1, Congress realized that the many rules and exemptions exist as a mosaic that is inefficient and only covers specific funds without including others with similar characteristics. To resolve the situation, Congress has proposed to rescind 12D-1-2 and replace it with 12D-1-4, which would provide a consistent framework, reduce operating costs, and open up new investment opportunities.

Under the proposed new standards, the rules would allow:

READ ALSO:  The 6 industries that drive GDP growth
About the author