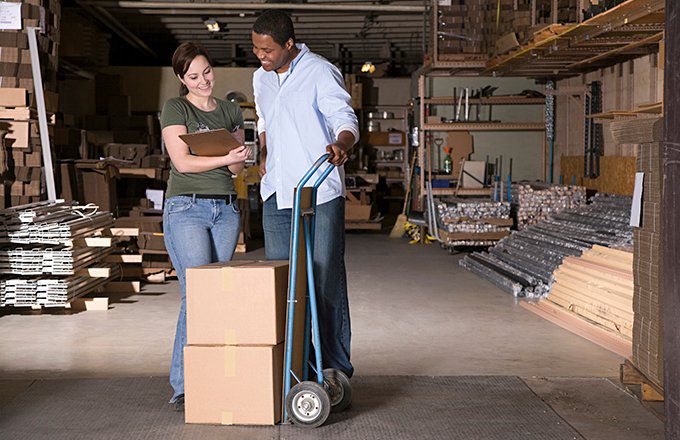 Section 1202, also called the Small Business Stock Gains Exclusion, is a part of the Internal Revenue Code (IRC) that allows capital gains from select small business stocks to be excluded from federal taxes. IRS Code section 1202 only applies to qualified small business shares acquired after September 27, 2010, which are held for more than five years.

The Protecting Americans from Tax Hike (PATH) Act of 2015 was passed by Congress and signed into law by President Barack Obama. The PATH Act renews some tax provisions that have expired for a couple of years and permanently extends some tax benefits. One tax exemption, which the Obama administration made permanent, is the Small Business Stock Capital Gains Exclusion found in Section 1202 of the Internal Revenue Code.

Section 1202 provides an incentive for non-corporate taxpayers to invest in small businesses. The capital gains exemption from federal income tax on the sale of small business stocks is the underlying purpose of this section of the IRC. Shares in a small business held for at least five years before being sold will have some or all of their realized earnings excluded from federal tax.

Prior to February 18, 2009, this provision of Section 1202 excluded 50% of capital gains from gross income. To stimulate the small business sector, the U.S. Recovery and Reinvestment Act increased the foreclosure rate from 50% to 75% for stocks purchased between February 18, 2009 and September 27, 2010. For small business stocks that are eligible for the 50% or 75% exclusion, a portion of the excluded profit is taxed as an item of preference that incurs an additional 7% tax called the Alternative Minimum Tax (AMT). The AMT is generally imposed on individuals or investors who have tax breaks that allow them to lower the income tax paid.

The latest amendment to Section 1202 provides for the 100% exclusion of any capital gains if the acquisition of the shares of the small business was after September 27, 2010. In addition, the treatment of any part of the excluded profit is an element of preference for AMT purposes. Capital gains that are tax-exempt under this section are also exempt from the 3.8% net investment income (NII) tax that applies to most investment income.

The amount of gain that any investor can exclude under Section 1202 is limited to a maximum of $ 10 million or 10 times the adjusted basis of the shares, whichever is greater. The taxable portion of a profit from the sale of shares in a small business is assessed at the maximum tax rate of 28%.

Consider a taxpayer who is single and has $ 410,000 in ordinary taxable income. These revenues place them in the highest tax bracket. They sell qualifying small business stock acquired on September 30, 2010 and have a realized profit of $ 50,000. The taxpayer can exclude 100% of their capital gains, which means that the federal income tax due is $ 0.

READ ALSO:  Definition of market share
About the author