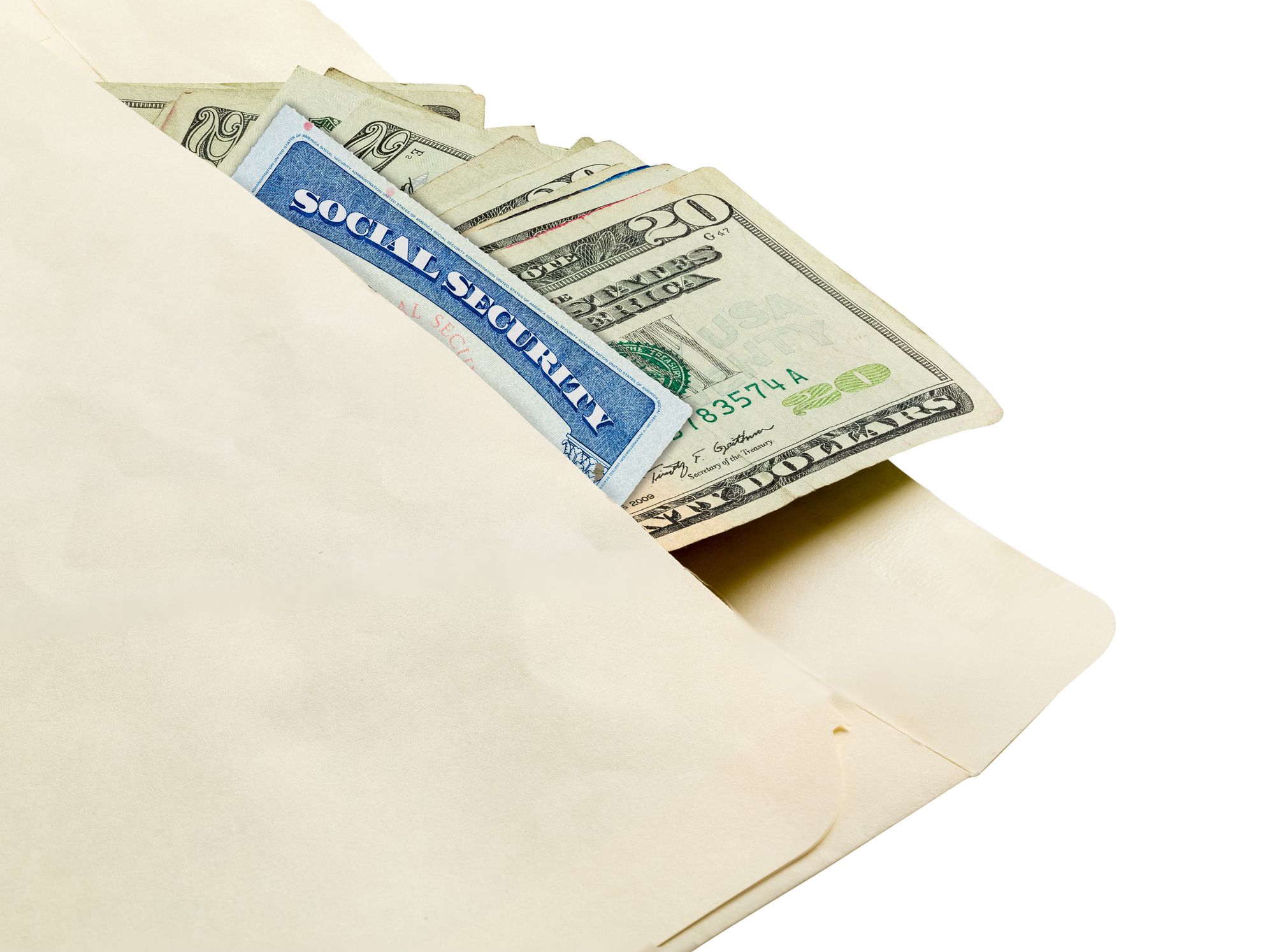 Income and taxation of profits

Continuing to work, however, can reduce current payments, if any, taken during the year in which full retirement age is reached, according to a limit from the Social Security Administration, which changes each year.

That money is held by the Social Security Administration and gradually repaid once the taxpayer stops working. There are no limits on income earned after the month in which full retirement age is reached when the full benefit amount is paid, no matter how much income is generated.

Some states also tax Social Security benefits. Tax may be withheld from Social Security benefit payments by completing IRS Form W-4V or requesting a Voluntary Withholding Request Form online. Currently, there are 13 states where your Social Security benefits may also be taxed at the state level, at least for some beneficiaries. If you live in one of these states: Colorado, Connecticut, Kansas, Minnesota, Missouri, Montana, Nebraska, New Mexico, North Dakota, Rhode Island, Utah, Vermont, or West Virginia, check with the appropriate state tax agency. As with federal tax, how these agencies tax Social Security varies based on income and other criteria.

How to lower your social security taxes

There are several resources available to those who pay taxes on their Social Security benefits. Perhaps the most obvious solution is to reduce or eliminate the interest and dividends that are used in the interim income formula. In the two examples shown above, taxpayers would have reduced their Social Security tax if they had no reportable investment income in addition to their other income.

So the solution might be to convert reportable investment income into tax-deferred income, such as from an annuity, that won’t show up on your 1040 until you retire. If you have $ 200,000 in certificates of deposit (CDs) with a 3% profit, which translates to $ 6,000 a year, that will count as provisional income. But the same $ 200,000 that grows within an annuity, with the interest reinvested in the annuity, will effectively yield a reportable interest of $ 0 when calculating provisional income.

Annuities generally become taxable income when they are taken as distributions based on the type of account. Thus, virtually any investor who is not spending all of the interest paid on a CD or other taxable instrument can benefit from moving at least a portion of their assets to an investment or tax-deferred account.

Another possible remedy could be to simply work a little less, especially if you are at or near the threshold for your profits to be taxed. In the first example mentioned above, if Jim moved his taxable investments into an annuity and earned $ 1,000 less, he would have virtually no taxable profits. Switching investments from taxable accounts to a traditional or Roth IRA will also achieve the same goal, as long as the funding limits have not been exceeded.

As long as you work and earn income, whether self-employed or for an employer, you will be required to contribute to Social Security.

READ ALSO:  How to use Mint: Budget Simply
About the author