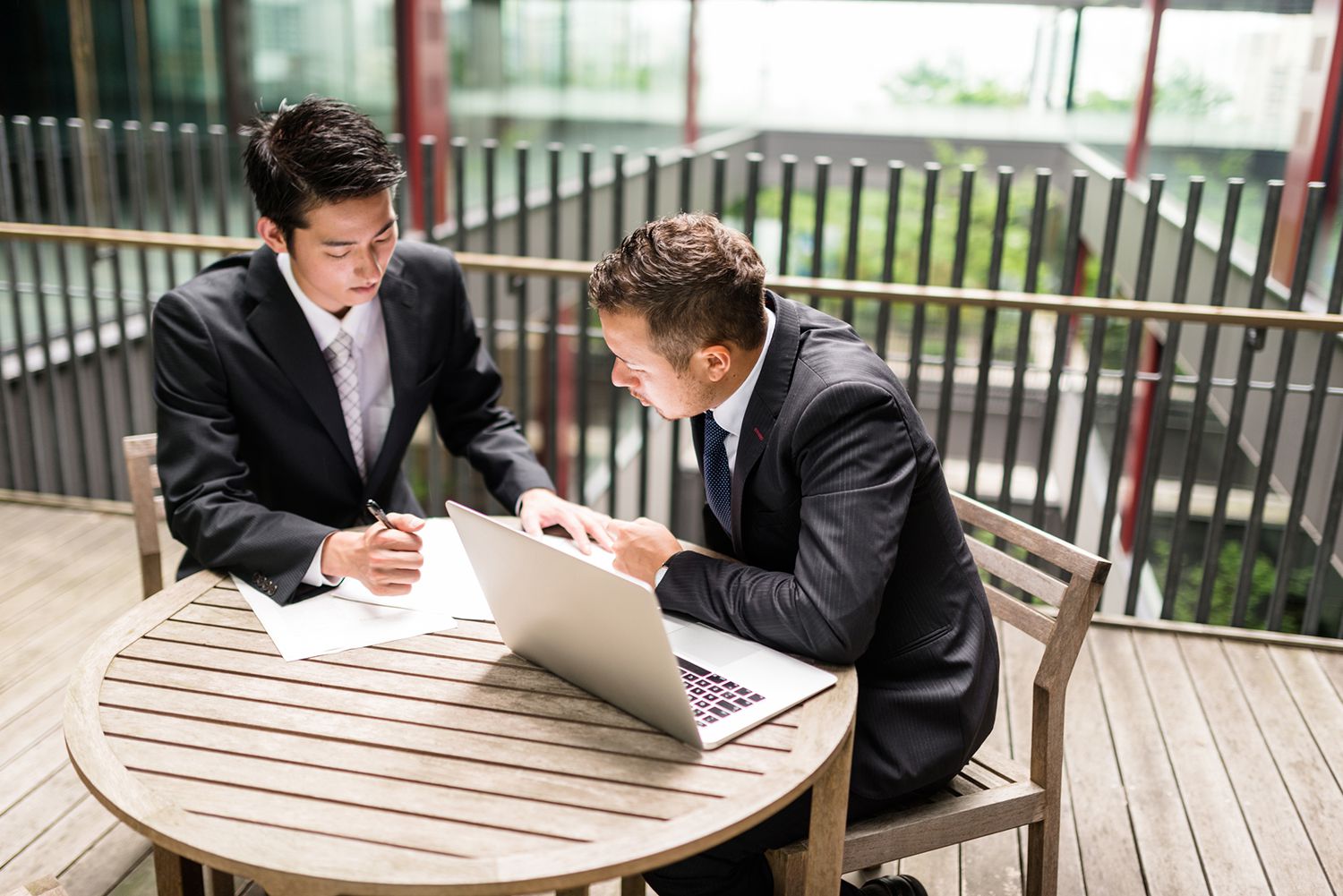 All other things being equal, higher interest rates in a country increase the value of that country’s currency relative to nations offering lower interest rates. However, these simple straight-line calculations rarely exist in foreign exchange.

Although interest rates can be an important factor influencing the value of currency and exchange rates, the final determination of the exchange rate of a currency with other currencies is the result of a series of interrelated elements that reflect the situation. overall financial performance of a country relative to other nations.

In contrast, lower interest rates tend to be unattractive to foreign investment and lower the relative value of the currency.

This simple occurrence is complicated by a number of other factors that impact the value of the currency and exchange rates. One of the main complicating factors is the relationship between higher interest rates and inflation. If a country can achieve a successful equilibrium of higher interest rates without an accompanying rise in inflation, the value of its currency and the exchange rate are more likely to rise.

Favorable figures, such as gross domestic product (GDP) and the trade balance, are also key figures that analysts and investors consider when evaluating a given currency.

Another important factor is the level of debt in a country. High levels of debt, while manageable for shorter periods of time, eventually lead to higher inflation rates and can ultimately trigger an official devaluation of a country’s currency.

Recent US history clearly illustrates the critical importance of a country’s perceived overall political and economic stability in relation to its currency valuations. As US government and consumer debt increases, the Federal Reserve moves to keep interest rates close to zero in an attempt to stimulate the US economy. grows, the Fed responds by gradually increasing interest rates.

Even with historically low interest rates, the US dollar still enjoys favorable exchange rates relative to the currencies of most other nations. This is partly due to the fact that the United States retains, at least to some extent, the position of being the reserve currency for much of the world.

Furthermore, the US dollar is still perceived as a safe haven in an economically uncertain world. This factor, even more than interest rates, inflation, or other considerations, has proven significant in maintaining the relative value of the US dollar.

READ ALSO:  Definition of matured RRSP
About the author