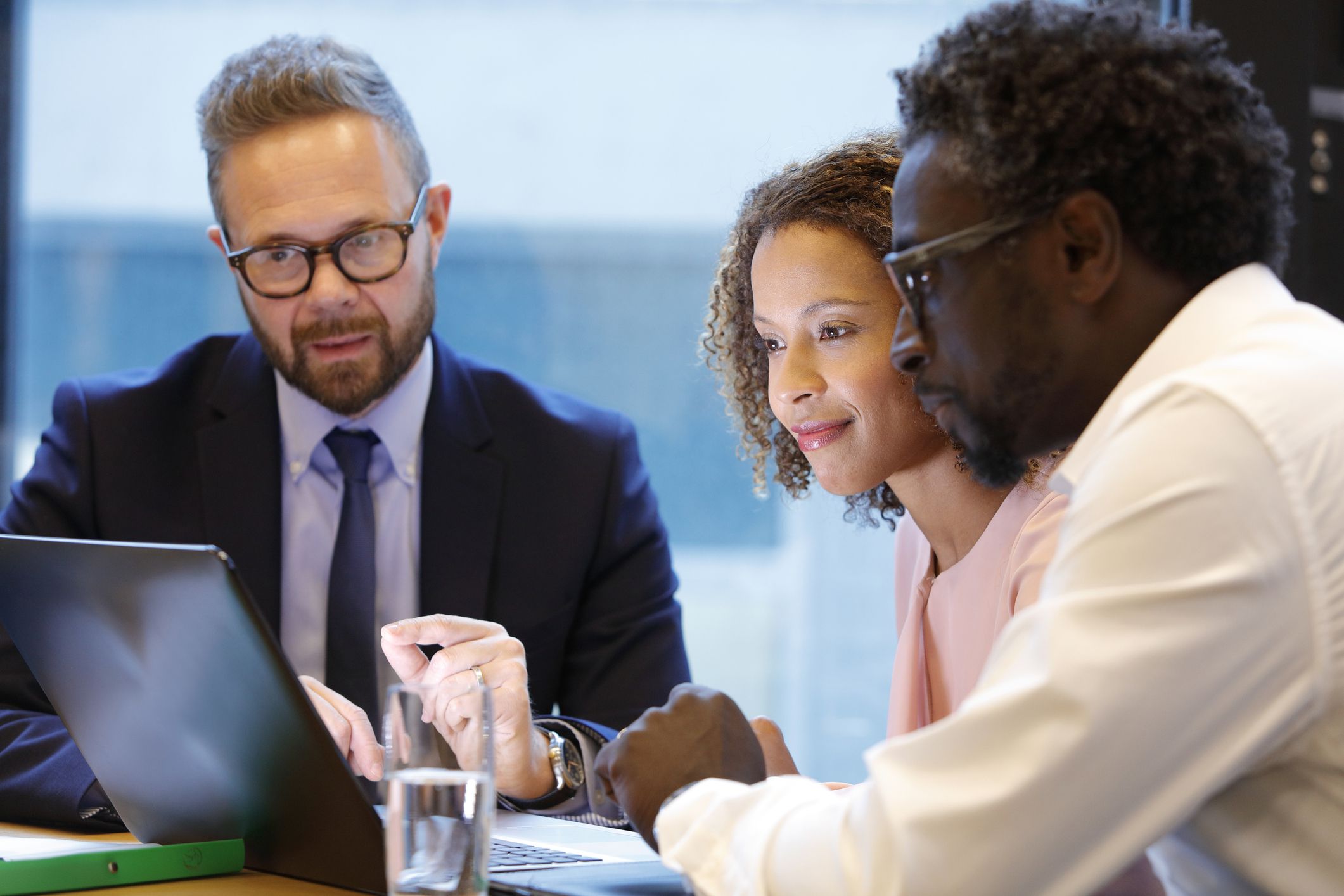 An investment banker’s job description can include a wide range of duties. Investment bankers help their clients raise money in the capital markets by issuing debt or selling company shares. Other job duties include helping clients with mergers and acquisitions (M & As) and advising them on unique investment opportunities, such as derivatives.

The allure of a career in investment banking

Attracted by the lure of high salaries and copious prestige, young, aggressive, and ambitious finance students just out of college often gravitate toward investment banking. This is one of the few majors in which a 22-year-old with nothing but a bachelor’s degree can earn up to six figures in his first year out of school. Additionally, investment banking often serves as a springboard for even more lucrative and prestigious careers, such as venture capital, private equity, and wealth management. Knowing that their presentations are well received by hungry finance students, the big Wall Street banks recruit heavily from Ivy League colleges and other prestigious schools like Duke and the University of Chicago.

Misconceptions from the field of investment banking

A common misconception is that anyone with large numbers is well suited to be an investment banker. Although quantitative acumen is a fantastic trait, it by no means unilaterally predicts success in investment banking. The best investment bankers, in addition to being math geniuses, are persuasive, aggressive, resourceful, and have an unflappable work ethic.

Investment bankers make big salaries, but it is far from easy money. The 2008 financial crisis cast a negative light on investment banks, which worked tirelessly over the next several years to improve public perception of them. Some of the adjustments they made were cultural, which included making their work environments more family-friendly. In certain companies, this manifested itself in better hours, greater flexibility, and more family time, although an investment banker’s workweek, particularly during the early years, rarely lasts less than 60 to 70 hours. According to an internal survey conducted in 2021, the average number of weekly hours worked by a first-year investment banker at Wall Street firm Goldman Sachs is 98 hours.

Investment bankers do a lot of work for their clients. In some companies, each individual banker has many functions, while in others, the employees are specialized, with different bankers doing different jobs. At the heart of every investment banking role is raising money for clients. This is done mainly in two ways: by issuing debt and by selling shares of the company.

Issuing debt means selling bonds to investors. When an investor buys a corporate bond, they are lending money or equity to the issuing company for a fixed number of years, usually at a fixed interest rate. The issuing company makes interest payments throughout the term of the bond and then, when the term of the bond ends, the company returns the principal to the investor.

Generally, one of the biggest challenges for a company that wants to raise capital by issuing bonds is finding qualified investors with lots of money to invest. This is where an investment banker comes in; Investment banks have entire floors staffed with aggressive salespeople, each with large contact lists of potential clients to solicit investment business. A company wishing to issue bonds hires an investment bank not only to help structure the bonds, but also to tap into the bank’s vast network of potential investors.

It works the same way to raise capital by selling stocks or shares. Investment bankers serve as the main people to turn to when a company conducts an initial public offering (IPO) to sell shares to the public. Listed companies are under incredible scrutiny over the outcome of their IPOs. The success, or lack of success, of an IPO often puts a company on an irreversible trajectory, for better or for worse. For this reason, companies enlist the help of investment bankers to line up big investors and place their IPOs in the most favorable positions to be successful.

At first glance, the barriers to entry for a career in investment banking seem quite navigable. The educational requirements are not particularly rigid. While an MBA is a popular designation in the field, many investment bankers only have bachelor’s degrees, and some have even less than that. The tests that a person must pass, such as Series 79 and Series 63, to obtain various securities licenses, while not easy, do not have the reputation for extreme difficulty that the bar or CPA exams have.

That said, investment banking is a highly competitive field. Because the pay is so high and the job is so prestigious, particularly in cities like New York, applicants far outnumber the number of openings each year. Having the right skills and being able to show them is paramount to getting your foot in the door. One of the first benefits comes from attending a top-notch university. An aspiring investment banker can’t go wrong with an Ivy League school, while other elite universities like Duke and the University of Chicago also generate intense hiring activity from the big banks.

A major like economics or finance provides a good academic foundation, but other necessary skills include persuasion, tenacity, and, perhaps most importantly, a tireless work ethic. Competition in the industry doesn’t stop after a job opening is expanded. The first years are difficult and serve to eliminate many people who do not belong. A lot of time is spent on the phone soliciting potential investors and launching investment deals; thin-skinned people, who cannot speak persuasively or tire easily, struggle as investment bankers.

The average base salary for an investment banker is approximately $ 83,660 per year. However, a first-year banker can increase this amount significantly with bonuses, and the better he performs, the more money he makes. In 2020, the top ten percent made nearly $ 160,000 a year, commonly considered a good total income goal for an investment banker.

This money is not paid without many hours and a lot of work. Anyone who is not capable or comfortable working weeks that often exceed 80 hours should probably look elsewhere for a career. Some banks even have rooms with bunk beds; These are for investment bankers who are in the office at midnight or later, but find they still need to be at their desks before the opening bell rings the next morning. Some investment banks have attempted to improve work-life balance as part of a cultural reform that they hope can rehabilitate the image of the industry after the financial crisis of 2008. However, the day investment banking is a Monday through Friday 9-5 is a long way off, if it comes at all.