How Petrodollars Affect the US Dollar 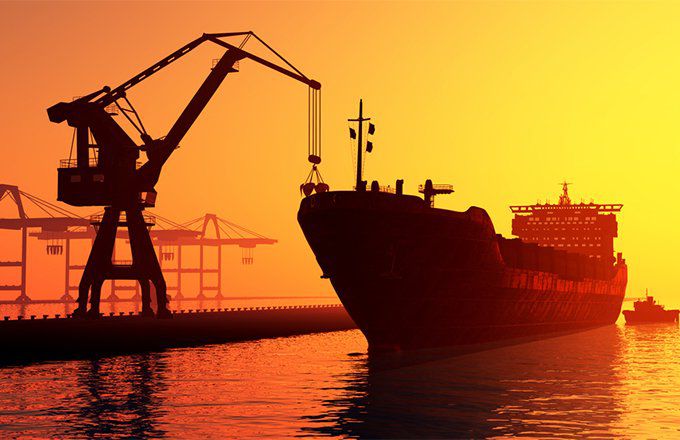 After the collapse of the Bretton Woods gold standard in the early 1970s, the United States struck a deal with Saudi Arabia to standardize oil prices in dollar terms. Through this deal, the petrodollar system was born, along with a shift from fixed exchange rates and gold-backed currencies to floating rate regimes without backing.

History of the Petrodollar

Faced with rising inflation, Vietnam War debt, outlandish domestic spending habits, and a persistent balance-of-payments deficit, the Nixon administration decided in August 1971 to suddenly (and surprisingly) end the convertibility of US dollars. in gold. In the wake of this “Nixon shock,” the world saw the end of the gold age and a free fall of the US dollar amid soaring inflation.

Through bilateral agreements with Saudi Arabia beginning in 1974, the United States was able to influence members of the Organization of the Petroleum Exporting Countries (OPEC) to standardize the sale of oil in dollars. In exchange for billing oil in dollar denominations, Saudi Arabia and other Arab states secured US influence in the Israeli-Palestinian conflict along with US military assistance during an increasingly worrying political climate, which saw the Soviet invasion. Afghanistan, the fall of the Iranian Shah. and the Iran-Iraq War. From this mutually beneficial agreement the petrodollar system was born.

Benefits of the petrodollar system

Since the world’s most coveted commodity, oil, is priced in US dollars, the petrodollar helped raise the dollar as the world’s dominant currency. With its high status, the US dollar enjoys what some have claimed is the privilege of perpetually financing its current account deficit by issuing dollar-denominated assets at very low interest rates, as well as becoming a global economic hegemony. .

For example, countries like China, which have large amounts of US debt, have expressed concerns in the past about possible diluting effects on their asset holdings if the dollar depreciates.

However, the privileges associated with the possibility of persistent current account deficits come at a price. As a reserve currency, the United States is required to run these deficits to meet reserve requirements in an ever-expanding global economy. If the United States were to stop running these deficits, the resulting liquidity shortage could lead the world into an economic depression. However, if persistent deficits continue indefinitely, eventually, foreign countries will begin to doubt the value of the dollar and the dollar could lose its role as a reserve currency. This is known as the Triffin dilemma.

The petrodollar system also creates surplus reserves in US dollars for oil-producing countries, which need to be “recycled.” These surplus dollars are spent on domestic consumption, lent abroad to cover the balance of payments of developing countries, or invested in assets denominated in US dollars. This last point is the most beneficial for the US dollar because the petrodollars return to the United States. These recycled dollars are used to buy US securities (like Treasury bills), creating liquidity in financial markets, keeping interest rates low, and promoting non-inflationary growth. Additionally, OPEC states can avoid currency conversion risks and invest in safe US investments.

The global net oil export earnings of OPEC members in 2018, according to the US Energy Information Association.

Meanwhile, the United States is becoming a major energy exporter for the first time since the 1960s. This, coupled with a strong domestic energy sector that focuses on exports, could help a smooth transition from the petrodollar, as energy exports replace capital inflows from Saudi purchases of US assets and maintain global demand for the US dollar. An added bonus for the United States is that it will ensure domestic energy security, which was the main reason for the petrodollar deal in the first place.

However, while it won’t happen overnight, a depletion of recycled petrodollars could drain some liquidity from US capital markets, increasing borrowing costs (due to higher interest rates) for governments, businesses and consumers as sources of money become scarce. .

After the 1970s, the world changed from a gold standard and petrodollars emerged. These dollars in extra circulation helped raise the US dollar to the world’s reserve currency. The petrodollar system also facilitates the recycling of petrodollars, creating liquidity and demand for assets in financial markets. However, the cycle could come to an end if other countries ditch petrodollars and start accepting other currencies for the sale of oil.

READ ALSO:  Definition of intermediate objectives
About the author