How much Americans spend on Halloween 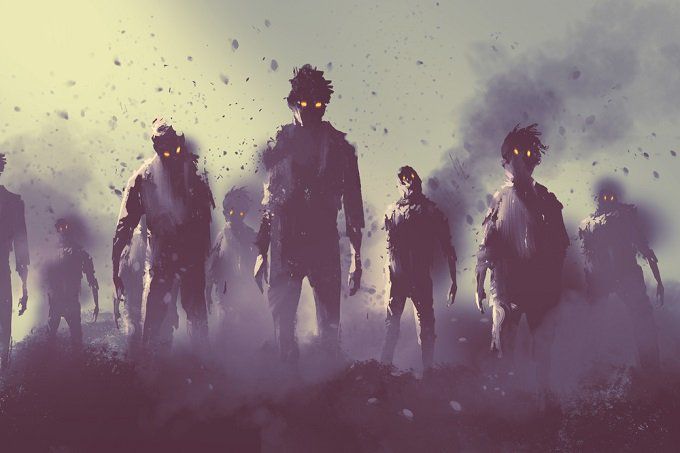 What does Halloween cost

The percentage of consumers who planned to buy for Halloween in September or earlier. Another 39% is expected to spend during the first two weeks of October.

For kids, dressing up as their favorite character has become a Halloween staple. Superheroes are still popular with Spiderman at the top. While trick-or-treating, you can easily spot crystal tiaras, dresses, and slippers, as princesses remain one of the most popular costume types (right behind Spiderman), with Batman, other favorite superheroes, and witches in the top five. . . Kids costume costs typically range from $ 25 to $ 40, not including additional accessories, makeup, and a candy storage bag.

Many adults will adjust too. The top five adult costumes this year are pretty perennial: witch, vampire, ghost, cat, and pirate. Costumes are generally in the $ 30 to $ 60 range, but can go into the hundreds for the more committed celebrant.

This year, kids dress up as their favorite superheroes and princesses, and parents stick with traditional favorites, but what about the pets in the house? The most popular costumes for pets this year are primarily food or living creatures: pumpkin, hot dog, superhero, cat, and bumblebee make up the top five.

How much money is spent on Halloween each year?

Americans are projected to spend a record $ 10.14 billion on Halloween in 2021, according to the National Retail Federation (NPF). The amount spent per person on costumes, candy, decorations, and greeting cards will average $ 102.74.

How much do Americans spend on Halloween candy?

What Halloween costumes are the most popular?

Superheroes and princesses are the best options for children. Adults prefer to dress up as witches, vampires, ghosts, cats, and pirates.

In 2021, Halloween celebrations are close to pre-pandemic levels and the amount spent on the holidays will be one for the record books. “Americans plan to spend more than ever to make this Halloween memorable,” according to NRF President and CEO Matthew Shay.

READ ALSO:  How does GM make its money?
About the author