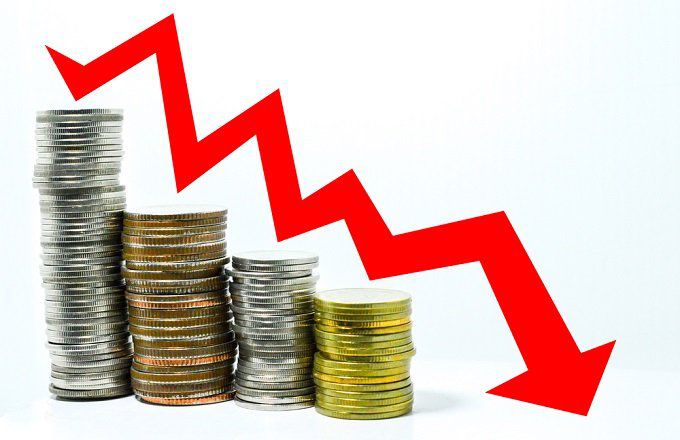 An externality is a cost or benefit derived from the production or consumption of a good or service. Externalities, which can be both positive and negative, can affect a single individual or entity, or they can affect society as a whole. The benefactor of the externality, usually a third party, has no control over and never chooses to incur the cost or benefit.

Negative externalities generally have a cost to individuals, while positive externalities generally have a benefit. For example, a crematorium releases toxic gases like mercury and carbon dioxide into the air. This has a negative impact on the people who may live in the area, causing them harm. Pollution is another commonly known negative externality. Companies and industries can try to reduce their costs by adopting production measures that can have a detrimental effect on the environment. While this can lower the cost of production and increase revenue, it also comes at a cost to the environment and society.

Meanwhile, establishing more green spaces in a community brings more benefits to those who live there. Another positive externality is investment in education. When education is easily accessible and affordable, society as a whole benefits. Individuals can earn higher wages, while employers have a well-informed and skilled workforce.

Governments can choose to eliminate or reduce negative externalities through taxes and regulations, so heavy pollutants, for example, can be taxed and subject to increased scrutiny. Those who create positive externalities, on the other hand, can be rewarded with subsidies.

Governments can tax or regulate negative externalities, while subsidizing positive ones.

Externalities lead to market failure because the equilibrium price of a product or service does not accurately reflect the true costs and benefits of that product or service. The equilibrium, which represents the ideal balance between the benefits of the buyers and the costs of the producers, is assumed to result in the optimum level of production. However, the equilibrium level is defective when there are significant externalities, which creates incentives that drive individual actors to make decisions that end up worsening the group’s situation. This is known as a market failure.

If the negative externality is taken into account, the cost of the widget would be higher. This would result in a decrease in production and a more efficient balance. In this case, the market failure would be too much production and a price that did not match the real cost of production, as well as high levels of contamination.

Now let’s take a look at the relationship between positive externalities like education and market failure. Obviously, the person being educated benefits and pays for this cost. However, there are positive externalities beyond the person being educated, such as a smarter and more knowledgeable citizenry, higher tax revenue from higher-paying jobs, less crime, and more stability. All of these factors are positively correlated with levels of education. These benefits to society are not accounted for when the consumer considers the benefits of education.

Therefore, education would be underconsumed relative to its equilibrium level if these benefits are taken into account. Clearly, policymakers should seek to subsidize markets with positive externalities and punish those with negative externalities.

However, an obstacle for policy makers is the difficulty of quantifying externalities to increase or decrease consumption or production. In the case of pollution, policymakers have tested tools, including mandates, incentives, penalties, and taxes, that would result in higher production costs for polluting companies. For education, policymakers have sought to increase consumption with subsidies, access to credit, and public education.

In addition to positive and negative externalities, some other reasons for market failures include lack of public goods, insufficient supply of goods, excessively severe penalties, and monopolies. Markets are the most efficient way to allocate resources with the assumption that all costs and benefits are accounted for in the price. When this is not the case, significant costs are imposed on society, as there will be underproduction or overproduction.

Being aware of externalities is an important step in fighting market failures. While it is necessary to respect the price discovery and resource allocation mechanisms of markets, market equilibrium is a balance between costs and benefits for the producer and the consumer. It has no third party effects. Therefore, it is the responsibility of policy makers to adjust costs and benefits optimally.

www.investopedia.com
READ ALSO:  Definition of cash allowance
About the author