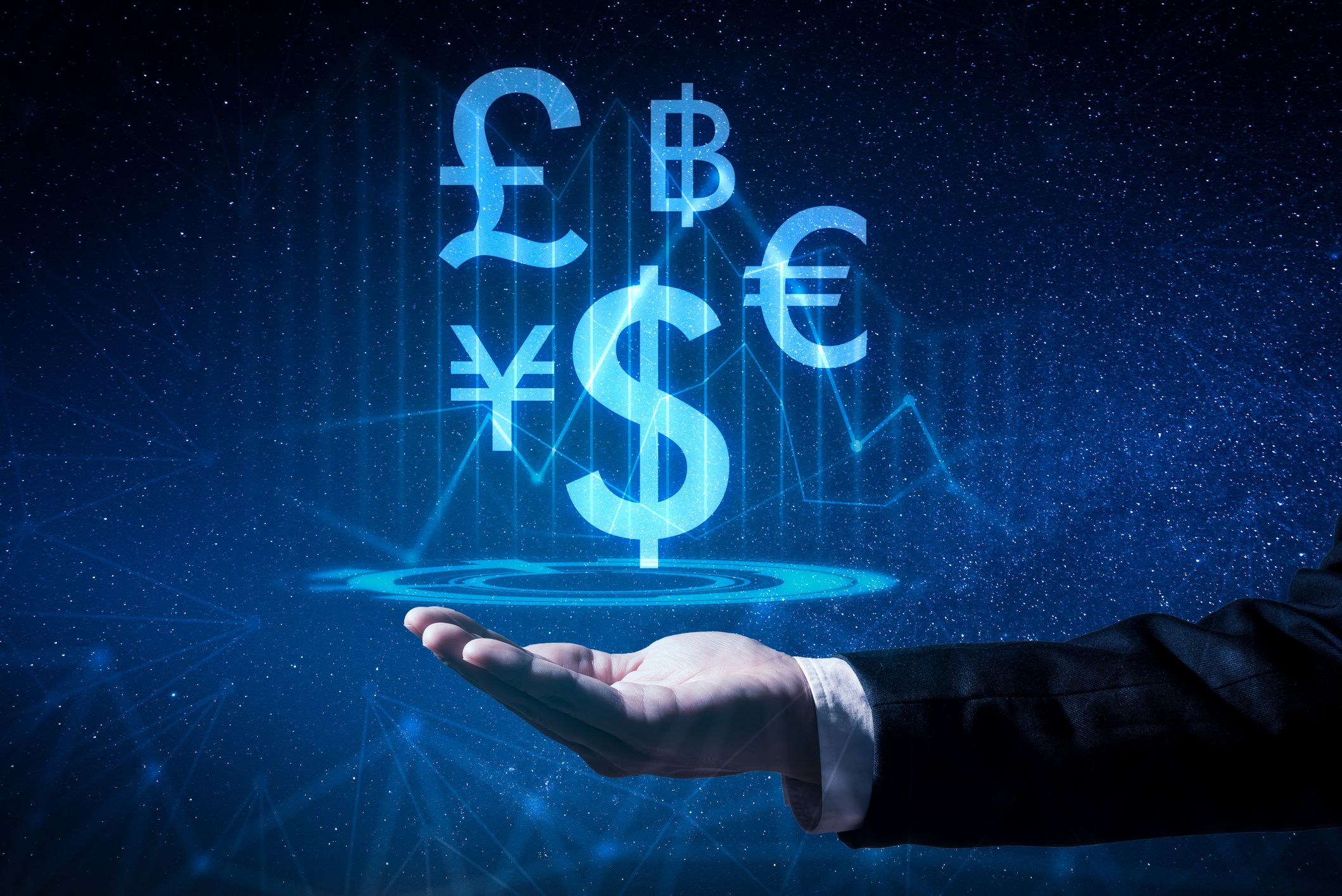 What is the nominal effective exchange rate (NEER)?

In economics, the NEER is an indicator of the international competitiveness of a country in terms of the foreign exchange market (forex). Forex traders sometimes refer to the NEER as the trade-weighted forex index.

The NEER can be adjusted to compensate for the inflation rate of the home country relative to the inflation rate of its trading partners. The resulting figure is the real effective exchange rate (REER). Unlike ratios in a nominal exchange rate, the NEER is not determined for each currency separately. Instead, an individual number, usually an index, expresses how the value of a national currency compares to several foreign currencies at once.

What does the nominal effective exchange rate (NEER) tell you?

The NEER only describes the relative value; it cannot definitively show whether a currency is strong or gaining traction in real terms. It only describes whether a currency is weak or strong, or weakens or strengthens, compared to foreign currencies. As with all exchange rates, the NEER can help identify which currencies store value more or less effectively. Exchange rates influence where international players buy or sell goods.

READ ALSO:  What career is right for you?

NEER is used in economic studies and for policy analysis on international trade. It is also used by currency traders who are involved in currency arbitrage. The Federal Reserve calculates three different NEER indices for the United States: the broad index, Advanced Foreign Economies (AFE), and Emerging Market Economies (EME).

The basket of foreign currencies

Each NEER compares an individual currency with a basket of foreign currencies. This basket is chosen based on the most important commercial partners of the national country, as well as other important currencies. The world’s major currencies are the US dollar, the euro, the British pound, the Japanese yen, the Australian dollar, the Swiss franc, the South African rand, and the Canadian dollar.

The value of foreign currencies in a basket is weighted according to the value of trade with the national country. This could be the value of exports or imports, the total value of exports and imports combined, or some other measure. The weights are often related to the assets and liabilities of different countries.

READ ALSO:  Definition of currency band
www.investopedia.com
About the author