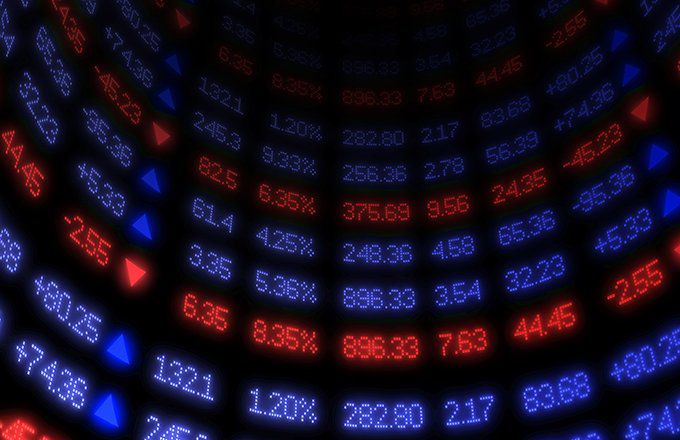 What is the Exchange Stabilization Fund (ESF)?

The Exchange Stabilization Fund (ESF) is an emergency reserve account that can be used by the United States Department of the Treasury to mitigate instability in various financial sectors, including the credit, securities and currency markets.

The ESF is mainly made up of three types of financial instruments, namely the US dollar (USD), foreign currencies and special drawing rights (SDR). For example, if the US Treasury needs to intervene in the foreign exchange market to influence exchange rates and promote stability in both foreign and domestic currencies, then they could do so using the ESF.

For example, due to the interconnected nature of the global currency market, volatility in a currency can spread rapidly and the ESF can be used to quell this confusion. Interventions are generally the responsibility of central banks, but the ESF allows the US Treasury, for all intents and purposes, to participate in what amounts to an intervention without having to seek approval from the US Congress. .

One of the main characteristics of the ESF is that it includes SDR, which is an international monetary reserve pseudo-currency created by the International Monetary Fund (IMF) in 1969 from a basket of leading national currencies and backed by full faith and credit. of the member nation governments. This gives the US Treasury a way to coordinate with the IMF if the need arises to stabilize exchange rates.

The Treasury can convert SDR funds into dollars by exchanging them with the Federal Reserve (FED), the US central bank, SDRs can be exchanged for U.S. dollars, gold or other international reserves held by the FED. Most central banks will maintain a supply of international reserves, which are funds that banks can pass between themselves to satisfy global requirements.

Creation of the ESF

The American ESF was created and financed by the Gold Reserve Act of 1934. The Act devalued the dollar relative to gold and took the United States off the gold standard. Because the measure would undoubtedly destabilize international currency markets, the Act also authorized the Secretary of the Treasury to use the stabilization fund to trade gold, currency, or foreign government debt to influence exchange rates.

Under the direct authorization of the Secretary of the Treasury and with the approval of the President of the United States, the ESF can buy or sell currency and help finance foreign governments through short-term loans. Interventions in the foreign exchange market began in 1934 and 1935, and the ESF has provided loans to many governments and central banks since its inception.

The United States government used the fund after the 1994 Mexican economic crisis to help stabilize the value of the Mexican peso. The Clinton administration wanted to contribute $ 20 billion to a $ 50 billion plan to issue loan guarantees to the Mexican government to prevent a collapse of the Mexican economy. However, a Republican Congress would not agree to appropriate the funds, so Treasury Secretary Robert Rubin decided to turn to the ESF. The measure was controversial and examined by the Financial Services Committee of the United States House of Representatives.

In 2020, the ESF provided seed capital that the Federal Reserve leveraged for several of its loan programs during the COVID-19 pandemic. The Main Street Line of Credit, the Municipal Liquidity Line, the Primary and Secondary Market Corporate Lines of Credit, and the Term Asset-Backed Securities Line of Credit received $ 454 billion in seed capital from the FSE that the Federal Reserve leveraged at approximately $ 4 trillion in creditworthiness.

While the Federal Reserve could lend on its own, it avoids risky borrowing as losing money would be politically bad for the Federal Reserve. Having the Treasury offer even a small portion of the funds shows that there is buy-in from the government and elected officials, which is important when the Federal Reserve is taking bigger and potentially riskier steps.