Definition of point of sale terminal 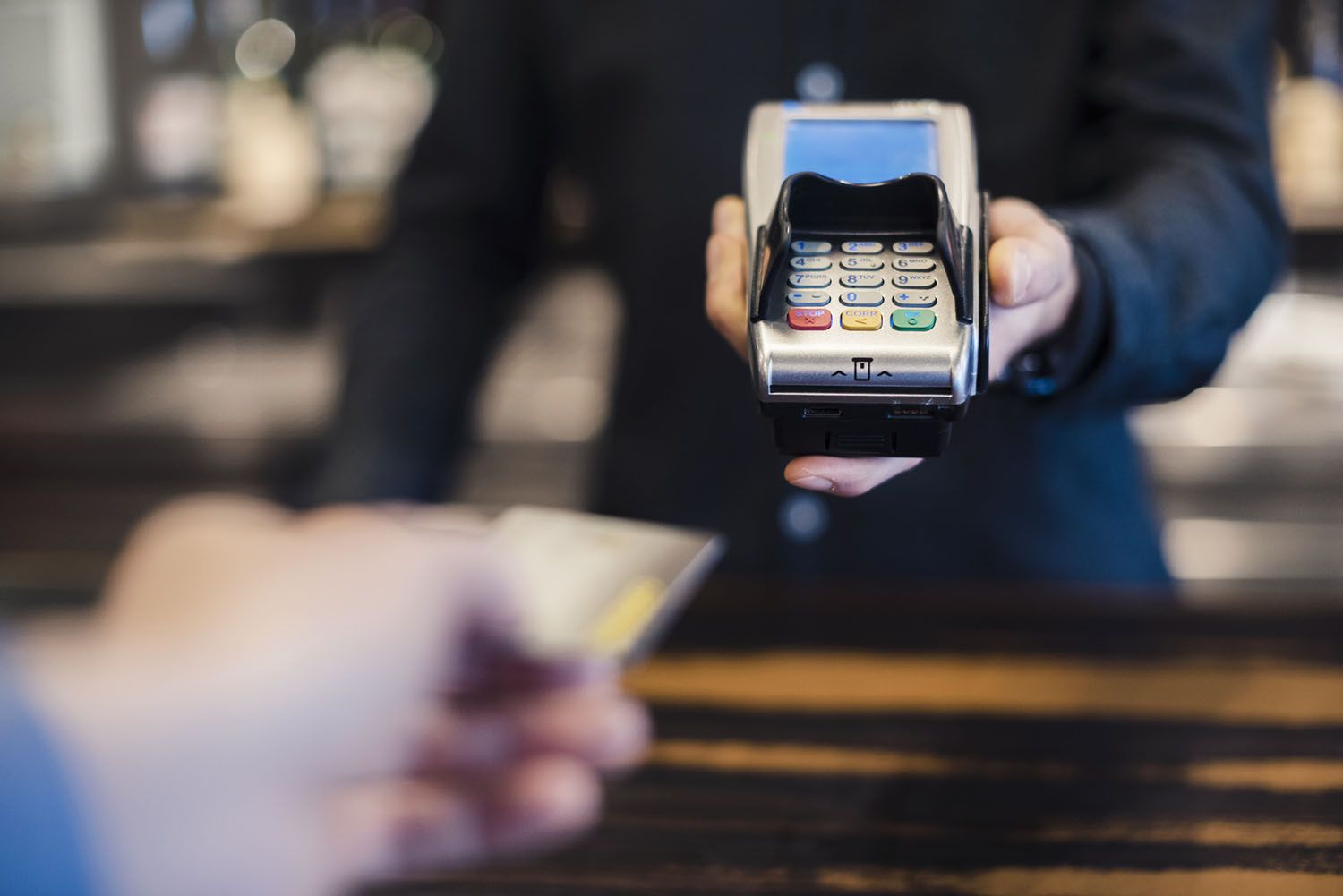 What is a point of sale terminal?

A point of sale (POS) terminal is a hardware system for processing card payments in retail establishments. The software for reading credit and debit card magnetic stripes is built into the hardware. Portable devices (i.e., non-terminals anchored to a counter), whether owned or third-party, as well as contactless capabilities for emerging forms of mobile payments, represent the next generation of POS systems.

How a point of sale terminal works

When using a credit or debit card to pay for something, a conventional point of sale (POS) terminal first reads the magnetic stripe to check if there are enough funds to transfer to the merchant and then performs the transfer. The sale transaction is recorded and a receipt is printed or sent to the buyer by email or text message. Merchants can buy or lease a POS terminal, depending on how they prefer to manage cash flows. Buying a system involves higher upfront costs, while the lease evens out the monthly payments, although the total lease payments can end up being more than a one-time purchase over the life of the system.

The current trend is away from traditional proprietary hardware and towards software-based POS systems that can be loaded onto a tablet or other mobile device. To stay ahead, POS terminal manufacturers are introducing their own versions of portable and mobile POS devices.

These devices can be seen in busy shops and restaurants where owners are aware of the fact that customers generally do not like to wait to pay for a product or meal. Price, function, and ease of use are important criteria for POS buyers. Extremely important in the growing interconnected world is systems security. Some high-profile customer data hacks have occurred through POS terminals that did not have up-to-date operating systems.

The first point of sale system was developed by the National Cash Register (NCR), the company responsible for most of the cash registers in the world today. The company integrated new technology, such as barcodes and scanners developed during the 1980s, to turn manual cash registers into mobile vending systems.

Square, Inc. has been an innovator in the PoS space as of late. It introduced hardware and software “to transform the checkout process and promote digital and mobile commerce by unlinking sales from long lines and outdated cash registers,” according to the company on its S-1 form.

Its systems interact directly with payment card networks, removing the burden of maintaining compliance with payment industry rules and regulations from the shoulders of merchants. Business analytics in the company’s POS systems is also another attractive feature. However, this is a field with relatively low barriers to entry; Square may have pioneered, but there are many competitors.

www.investopedia.com
READ ALSO:  Definition of actuarial rate
About the author