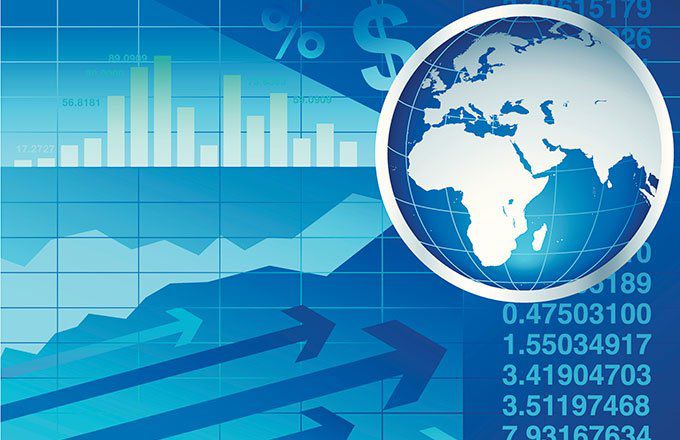 Palladium is a shiny silver metal that is used in many types of manufacturing processes, especially for electronic and industrial products. It can also be used in dentistry, medicine, chemical applications, jewelry, and groundwater treatment. Most of the world’s supply of this rare metal, which has atomic number 46 on the periodic table of elements, comes from mines located in the United States, Russia, South Africa and Canada.

Palladium is an important component in electronics and is used in many new technologies, such as fuel cells. As a raw material, it has attracted the attention of investors because it is not easy to substitute for other metals. For example, the element is an important component of catalytic converters. Palladium, platinum, rhodium, ruthenium, iridium, and osmium form a group of elements called platinum group metals (PGMs).

William Hyde Wollaston discovered palladium in 1802. It was an accidental discovery when he dissolved platinum in a mixture of nitric acid and hydrochloric acid. Wollaston named the debris he found after the asteroid, Pallas. He did not announce his lucky discovery to the world, but instead sold it privately, marketing it as the next silver.

Other scientists noticed and revealed palladium for what it was, another alloy and not the next silver. Wollaston later revealed his discovery to the Royal Society of London. As it became popular, palladium was used in the treatment of tuberculosis, but it had too many undesirable side effects and its use in the treatment of the disease was discontinued.

Palladium began to be used in jewelry in 1939, but it wasn’t until the late 1980s that palladium grew in popularity. It began to be used in catalytic converters and is used today in a wide range of products and industries, including dentistry, watchmaking, computers, photography, electronics, and hydrogen purification.

Jewelers first incorporated palladium into jewelry in 1939. When mixed with yellow gold, the alloy forms a stronger metal than white gold. In 1967, the government of Tonga issued circulating palladium coins promoting the coronation of King Taufa Ahau Tupou IV. This is the first recorded case of palladium used in minting.

Palladium is more durable and harder than gold and is also more expensive per ounce.

Metal workers can create thin sheets of palladium up to two hundred and fifty thousandths of an inch. Pure palladium is malleable, but it becomes stronger and harder once someone works with the metal at room temperature. The foils are then used in applications such as solar energy and fuel cells.

Palladium’s largest industrial use is in catalytic converters because the metal serves as a great catalyst that speeds up chemical reactions. This shiny metal is 12.6% harder than platinum, making the element more durable than platinum as well.

How to invest in palladium

Investors can be exposed to palladium in a number of ways. One of the easiest ways to do this is to invest in palladium-focused exchange-traded funds (ETFs) that track palladium bullion, such as Sprott Physical Platinum and Palladium Trust (SPPP) or Aberdeen Physical Palladium Shares (PALL). These ETFs contain physical palladium, which provides the benefit of not having to store the metal itself, but still be exposed to its value.

The opposite way to invest in palladium than ETFs is to buy physical bullion itself. With this comes the storage cost of having to store the physical metal.

Another option for investing in palladium is to buy shares of companies involved in the palladium business, usually its extraction and sale. In this case, it can be difficult to focus on just palladium, as mining companies often extract a multitude of metals rather than just one, so you will be exposed to more metals than just palladium.

What is palladium used for?

How much palladium is in a catalytic converter?

How much is palladium worth?

Palladium is a metal found primarily in Russia, South Africa, and Canada. It is stronger than platinum and has a wide range of uses, from dentistry to automotive, manufacturing, and electronics. The price of palladium has risen significantly since its widespread use in the 1990s. Investing in palladium can be done by purchasing it physically, as well as through ETFs.

READ ALSO:  Definition of modus operandi
About the author