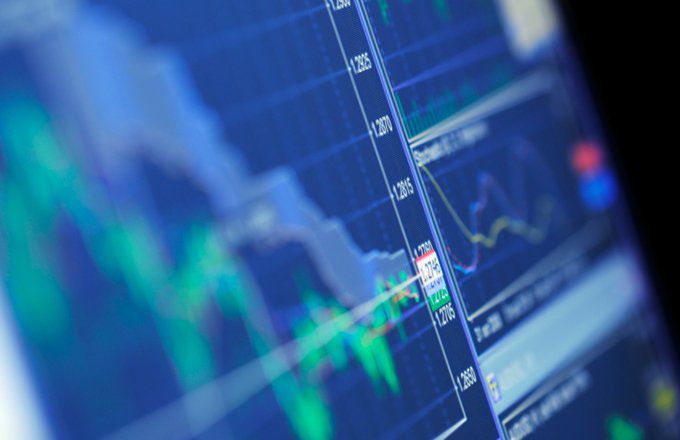 What is a multi-bank holding company?

A multi-bank holding company is a parent company that owns or controls two or more commercial banks. Due to their conglomerate status, they are subject to more regulation and supervision than independent banks, but at the same time they also have more options for raising capital due to their larger size and greater diversity.

The rise of multi-bank holding companies has a lot to do with geographic diversification and the impact of the regional economy. Historically, commercial banks, such as savings and loans and community banks, served the geographic area surrounding the physical location of the bank itself. If all the surrounding businesses failed in large enough amounts at the same time, the banks would not be able to stay open because a large part of their loan portfolio would fail at once.

This could happen, for example, if a particular region relied heavily on industrial manufacturing where most of the companies are factories, if the manufacturing sector is affected, all of these companies will be similarly negatively affected.

This may also be due to a concentration of agricultural companies. During the Great Depression, for example, the bankruptcy of a large number of farms caused many banks in the United States to close.

Multi-bank holding companies provide a level of diversification, as a company with banks in several different communities in several different geographic areas appears to carry less risk than a company with a single bank in a concentrated area. The creation of subsidiaries allowed individual banks to combine administrative operations, which reduced costs and at the same time allowed them to take advantage of the assets of their parent company in times of crisis.

As of 2021, the largest multi-bank holding company in the US is JP Morgan Chase, followed by Bank of America. Citigroup and Wells Fargo.

Multi-bank holding companies are governed by the Bank Holding Companies Act 1956 and its amendments. The law was designed to control the expansion of banks and ensure that they had separate banking and non-banking functions.

www.investopedia.com
READ ALSO:  Definition of depression
About the author