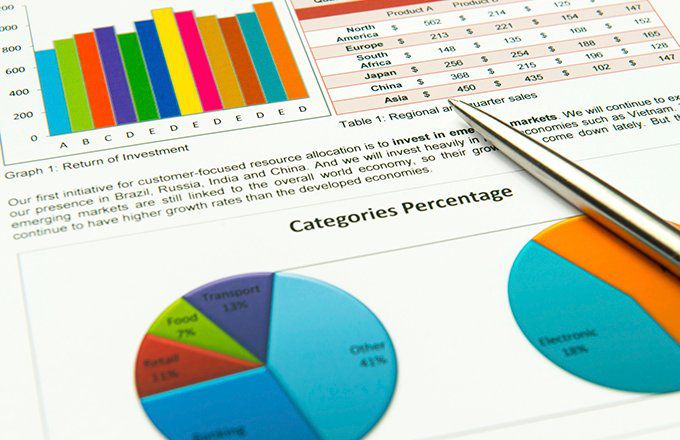 What is a Go-Go fund?

Go-go fund is a slang name for a mutual fund that has an investment strategy focused on high-risk securities in an attempt to capture above-average returns. The aggressive approach of a go-go fund generally involves holding large positions in growth stocks. Growth stocks offer higher risks, but also higher potential returns.

Go-go funds attract investors by promising abnormal and high returns created from changes in portfolio weighting around speculative information. They rose to prominence in the 1960s.

In that decade, investors flocked to the stock market in unprecedented numbers. Over the course of ten years, investments in mutual funds more than doubled. By the end of the decade, 31 million Americans owned some type of stock. Mutual funds had been available to investors recently, and many people wanted to capture a piece of the exciting new financial markets.

The enthusiastic investment on Wall Street contributed to a thriving bull market. Investors were extremely confident that their investments would continue to grow. This sometimes misplaced confidence contributed to the appeal of so-called go-go funds. These funds may have provided some investors superior returns, but they also carried great risk. To achieve high rates of return, these funds often made speculative investments that did not always pay off.

While go-go funds were quite popular during the booming market atmosphere of the 1960s, they lost much of their luster in the years that followed. After peaking at 985 in December 1968, the market plummeted to 631 in May 1970, a drop of around 36 percent.

The mutual fund crash was a costly reminder that growth wasn’t the only important metric in fund management. Prioritizing growth over risk created a significant dent in equity funds, which would not return to the same levels until the 1980s.

In his book The Go-Go Years: The Drama and Resounding End of Wall Street’s Upbeat 1960s, financial journalist John Brooks argues that the crash was comparable to the stock market crash that ushered in the Great Depression, because the stocks that were hit the hardest included many popular and high-profile offerings: “Measured by the performance of the stocks in which the novice investor was more likely to make their first dives, the crisis of 1969-1970 was completely comparable to that of 1929. “

Go-go funds became less popular after the stock market crashes of the 1970s, as investors became more wary of speculative investments and promises of high returns. After some notable cases, the Securities and Exchange Commission clarified the rules on fraud and stock valuation that made it difficult for go-go funds to promise inflated returns. In addition, the volatile stock market that followed the rally years also contributed to a growing interest in investment diversification.

www.investopedia.com
READ ALSO:  The economic impact of hosting the Olympics
About the author