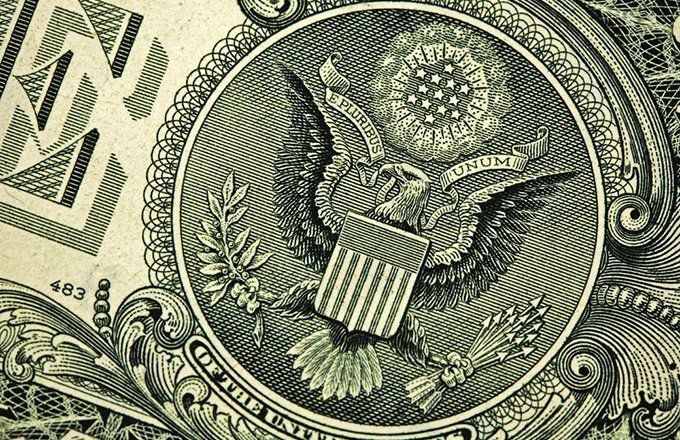 What is the Fuel Tax Credit?

The Credit for Federal Tax Paid on Fuels (Fuel Tax Credit) is a program that allows some businesses to reduce their taxable income dollar for dollar based on specific types of fuel costs. The Fuel Tax Credit encourages the production and use of fuel from renewable sources.

This credit is generally not available to individual taxpayers as it is limited to uses that include off-highway commercial use, farming and agriculture, and boats and buses.

The Fuel Tax Credit serves to offset the tax charged by the United States government on fuels such as gasoline and diesel in specific circumstances. The Internal Revenue Service (IRS) taxes these fuels primarily to fund road maintenance, imposing the tax when the fuel is purchased. Because it is not feasible to separate taxable and non-taxable fuel use at the time of purchase, almost everyone pays for it. However, not everyone uses fuel for taxable purposes.

Encourages the use of renewable resources

Because this tax will refund fuel taxes dollar for dollar, some companies may see a benefit in adding fuel from renewable resources to their existing fuel formulas to take advantage of the credit. However, as technology and the automotive industry continue to change and adapt, the specific types of fuel that qualify for a tax credit will also change, along with their intended uses.

The IRS lists the Fuel Tax Credit as one of the most widely used or abused tax credits; Fraud involving this credit can result in a fine of $ 5,000 or more and imprisonment.

Eligibility criteria for this credit include a wide variety of fuel types, including the type of fuel commercial fishermen use to power their boats and the fuel strain a warehouse uses to operate their forklifts, for example. School bus companies may also qualify. If you are a non-profit organization, you might be eligible, even if you use vehicles on a highway.

Does your company qualify?

You can check the IRS website or check with a licensed tax professional to see if you qualify. Once they determine they are eligible for the credit, businesses and some individuals can claim the Fuel Tax Credit using Federal Tax Form 4136. Taxpayers can also use this form to claim the Alternative Fuel Credit.

In March 2020, a Colorado court convicted a fraudster on three counts of money laundering: sentenced him to seven years in prison, plus four years of supervised release, and ordered him to reimburse the IRS approximately $ 7.2 million.

What companies can benefit?

Landscaping, agriculture, manufacturing, and construction business owners purchase fuel to power the equipment needed to run their businesses, but this credit is often overlooked. For example, a landscaping business owner that uses gasoline in their lawn mowers will have a legitimate claim to credit, as they qualify for the “off-road use” category.

The Fuel Tax Credit and the IRS

A claim of frequent abuse

Although the Fuel Tax Credit is not available to most taxpayers, the IRS finds that many taxpayers inflate the dollar amount of their requested refunds by wrongly claiming the credit. Improper fuel tax credit claims can come in two ways: An individual or business can make a mistake on their legitimate tax return, or identity thieves can file false claims, often as part of a larger fraudulent scheme. .

Each year, the IRS compiles its Dirty Dozen list, which represents the “worst of the worst” tax scams. The Dirty Dozen repeatedly lists the fuel tax credit as one of the most frequently used or abused tax credits. Either it is taken by mistake or in a conscious attempt to mislead the government. The IRS considers Fuel Tax Credit fraud a “frivolous tax claim,” which can result in a fine of $ 5,000 or more in jail time.

The fuel tax credit in the news

On March 2, 2020, the IRS reported on its website that a Colorado court sentenced Matthew Taylor to 83 months in prison for his role in a biodiesel tax credit fraud scheme. Taylor pleaded guilty to one count of conspiring to defraud the United States, conspiring to commit money laundering, and committing money laundering. In addition to the seven-year prison term, the judge ordered Taylor to serve an additional four years of supervised release and to reimburse the United States government approximately $ 7.2 million.

The court ruled that Taylor and his co-conspirators defrauded the United States government by submitting false tax credit claims. (In this particular case, the fraudsters would have used IRS Form 8864 for the Credit for Biodiesel and Renewable Diesel Fuels to apply for the credit instead of IRS Form 4136). The fraudsters created a bogus company, Shintan Inc., which professed to be in the business of creating fuel from renewable resources. To avoid exposure, the fraudsters transferred the illegally obtained funds through a series of bank accounts that belonged to Shintan and other shell corporations.

From 2010 to 2013, Taylor and his accomplices requested and received from the IRS more than $ 7.2 million in tax credits, of which Taylor personally received $ 4.5 million, for renewable fuel that Shintan allegedly produced. Of course, Shintan did not produce any qualified renewable fuels, nor fuel at all.

The IRS special investigator in the case noted that by his actions, Taylor misled not only the government but all American taxpayers.

READ ALSO:  Definition of book value per share (BVPS)
About the author