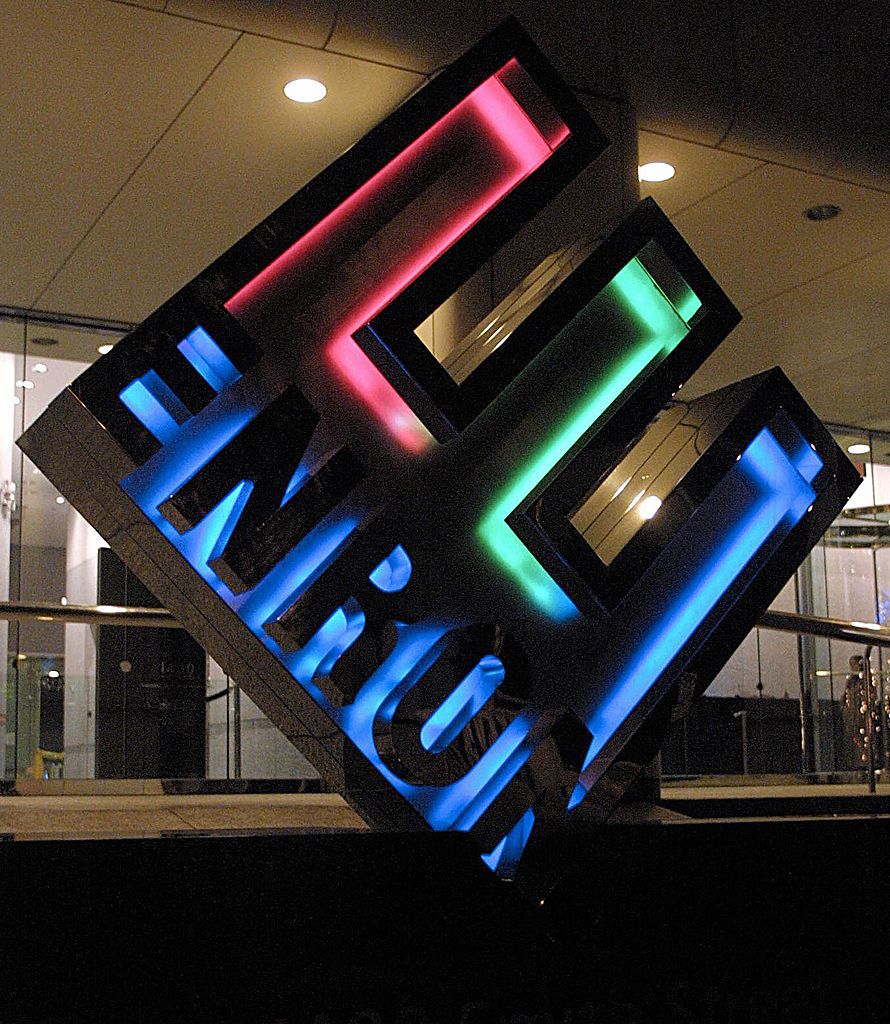 Enron was a Houston, Texas-based energy trading and utility company that perpetrated one of the largest accounting scams in history. Enron executives employed accounting practices that falsely inflated the company’s revenue and, for a time, made it the seventh-largest corporation in the United States.

Once the fraud came to light, the company quickly fell apart and filed for Chapter 11 bankruptcy in December 2001.

Enron shares traded as high as $ 90.56 before the fraud was discovered, but plummeted to around $ 0.25 in the sell-off after it was revealed.

The former Wall Street darling quickly became a symbol of modern corporate crime. Enron was one of the first big-name accounting scandals, but it was soon followed by the discovery of fraud at other companies such as WorldCom and Tyco International.

Enron’s $ 63 billion bankruptcy was the largest on record at the time.

Lay quickly changed the name from Enron to a merchant and energy supplier. Deregulation of energy markets allowed companies to bet on future prices, and Enron was ready to take advantage.

In 1990, Lay created the Enron Finance Corporation and appointed Jeffrey Skilling, whose work as a consultant to McKinsey & Company had impressed Lay, to lead the new corporation. Skilling was then one of McKinsey’s youngest partners.

Skilling joined Enron at an auspicious time. The minimal regulatory environment of the time allowed Enron to prosper. In the late 1990s, the dotcom bubble was in full swing and the Nasdaq hit 5,000. Groundbreaking internet stocks were being priced at absurd levels, and consequently most investors and regulators simply accepted rising stock prices as the new normal.

What happened to Enron?

Enron’s bankruptcy, with $ 63 billion in assets, was the largest on record at the time.

The collapse of the company shook the financial markets and almost paralyzed the energy industry. While the company’s top executives invented the fraudulent accounting schemes, financial and legal experts argued that they would never have gotten away with it without outside help. The Securities and Exchange Commission (SEC), credit rating agencies and investment banks were accused of having a role in enabling the Enron fraud.

Initially, much of the allegations were directed at the SEC, which the United States Senate deemed complicit in its systemic and catastrophic oversight failure.

The Senate investigation determined that if the SEC had reviewed any of Enron’s post-1997 annual reports, it would have seen the red flags and possibly prevented the huge losses suffered by employees and investors.

Credit rating agencies were found to be equally complicit in its lack of due diligence before issuing an investment grade rating on Enron’s bonds just prior to its filing for bankruptcy.

Accounting scandals like Enron’s are sometimes hard for analysts and investors to spot before they fall apart. Be sure to do your due diligence and analyze the company’s financial statements thoroughly for potential red flags.

The role of the Enron CEO

When Enron began to collapse, Jeffrey Skilling was the CEO of the company. One of Skilling’s key contributions to the scandal was Enron’s accounting transition from a traditional historical cost accounting method to a market price mark (MTM), for which the company received official SEC approval in 1992.

Mark-to-market is an accounting practice that involves adjusting the value of an asset to reflect its value as determined by current market conditions. Therefore, the market value is determined based on what a company would expect to receive for the asset if it were sold at that time.

However, problems can arise when the market-based measurement does not accurately reflect the true value of the underlying asset. This can occur when a company is forced to calculate the sale price of its assets or liabilities during unfavorable or volatile times, such as during a financial crisis. For example, if the asset is illiquid or investors are fearful, the current sale price of a bank’s assets could be much lower than the true value.

It can also be manipulated by bad actors like Skilling and Enron’s top management. Some believe that MTM was the beginning of the end for Enron, as it essentially allowed the organization to record estimated earnings as actual earnings and opened the door for more accounting manipulations.

For example, Skilling advised company accountants to roll over debt from Enron’s balance sheet to create an artificial distance between the debt and the company that incurred it. The company installed Special Purpose Vehicles (SPVs), also known as Special Purpose Entities (SPEs), to formalize its accounting scheme that went unnoticed for a long time.

Enron continued to use these accounting tricks to keep its debt hidden by transferring it to its paper subsidiaries. Despite this, the company continued to recognize the income earned by these subsidiaries. As such, the general public and, more importantly, shareholders were led to believe that Enron was doing better than it actually was, despite the gross violation of GAAP rules.

Skilling abruptly resigned in August 2001 after less than a year as CEO, and four months before the Enron scandal unraveled. His resignation reportedly surprised Wall Street analysts and raised suspicions, despite his assurances at the time that his departure “had nothing to do with Enron.”

But of course it was related. Both Skilling and Kenneth Lay were tried and convicted of fraud and conspiracy in 2006. Other executives have pleaded guilty. Lay died in prison shortly after sentencing and Skilling served twelve years, by far the longest sentence of all Enron defendants.

In the wake of the Enron scandal, the term “Enronomics” came to describe creative and often fraudulent accounting techniques that involve a parent company conducting artificial, paper-only transactions with its subsidiaries to hide the losses the parent company has suffered through from other business activities.

Parent company Enron had concealed its debt by transferring it (on paper) to wholly-owned subsidiaries, many of which bore names of Star Wars characters, but still recognized the income from the subsidiaries, giving the impression that Enron was performing much better than it was.

Another term inspired by Enron’s disappearance was “Enroned,” slang for being negatively affected by the inappropriate actions or decisions of senior management. Being “Enronado” can happen to any interested party, such as employees, shareholders or suppliers. For example, if someone has lost their job because their employer was fired due to illegal activities that they had nothing to do with, they have been “Enronado”.

As a result of Enron, lawmakers implemented several new safeguards. One was the Sarbanes-Oxley Act of 2002, which serves to improve corporate transparency and criminalize financial manipulation. The rules of the Financial Accounting Standards Board (FASB) were also strengthened to restrict the use of questionable accounting practices, and corporate boards had to take on greater responsibility as management watchdogs.

At the time, Enron’s collapse was the largest corporate bankruptcy to ever hit the financial world (since then, the failures of WorldCom, Lehman Brothers, and Washington Mutual have overtaken it). The Enron scandal drew attention to accounting and corporate fraud, as its shareholders lost tens of billions of dollars in the years leading up to its bankruptcy and its employees lost billions more in pension benefits.

Increased regulation and oversight has been enacted to help prevent corporate scandals of the magnitude of Enron. However, some companies are still recovering from the damage caused by Enron.

READ ALSO:  Definition of Bookout
About the author