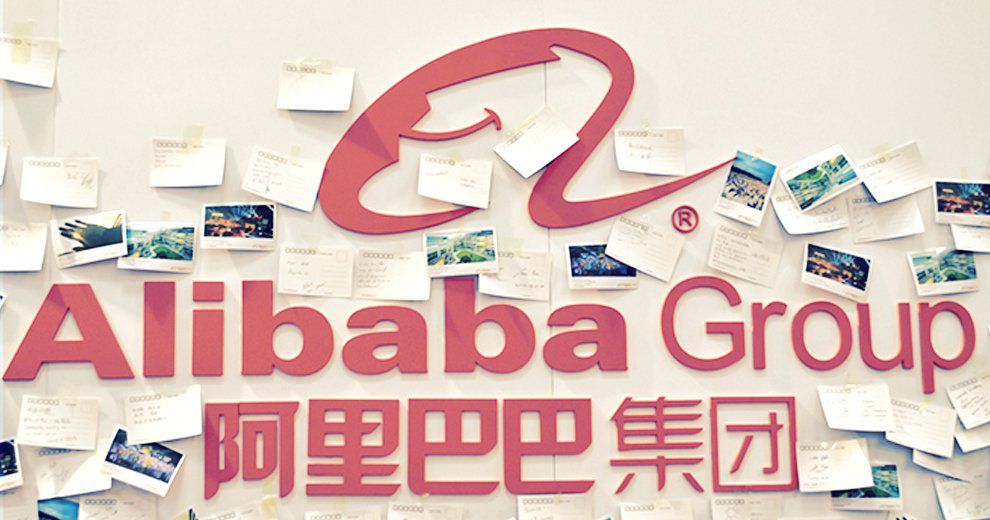 Alibaba Group Holding Ltd. (BABA) is a holding company legally domiciled in the Cayman Islands, but conducting its e-commerce business through its Chinese subsidiaries and variable interest entities (VIEs). Its core business is to offer a digital marketplace where consumers and merchants can connect and buy and sell from each other. Alibaba operates its business through four main segments, led by its gigantic e-commerce operations.

Its main competitors include other established Chinese e-commerce and Internet companies, such as Tencent Holdings Ltd., as well as global and regional e-commerce companies, such as Amazon.com Inc. (AMZN). Since Alibaba also operates in the cloud computing business and digital media and digital entertainment businesses, it also competes with specialized companies in those markets.

Alibaba submits financial statements to the US Securities and Exchange Commission (SEC) and does so in accordance with generally accepted accounting principles (GAAP). The company follows a reporting calendar in which the end of its fiscal year (FY) occurs at the end of March.

The company also reports on certain non-GAAP financial measures, such as adjusted earnings before interest, taxes, amortization and depreciation (EBITDA) and adjusted EBITA, which refer to earnings before interest, taxes and amortization. Although Alibaba’s reporting currency is the renminbi, the company provides conversions to US dollars, which are used in this story.

Alibaba reported financial results in early August for the first quarter of its fiscal year 2022 (FY), the three-month period ended June 30, 2021. Net income fell 7.8% year-over-year (YOY) to $ 6.6 billion. Revenue, however, increased 33.8% year-over-year to $ 31.9 billion. Adjusted EBITA, the earnings metric Alibaba uses for its individual business segments, was down 8.0% to $ 6.5 billion.

In its quarterly results report, the company highlighted the growth of its annual active consumers, which increased to approximately 1.2 billion. Alibaba also noted that it was investing its surplus profits and additional capital to support its merchants and for continued growth in new markets. The company said it was increasing its share buyback program from $ 10 billion to $ 15 billion, which is the largest share buyback program in its history.

Alibaba monetizes its services through four main business segments that it formally names as follows:

The company provides breakdowns by revenue segment and Adjusted EBITA. The company also reports certain unallocated items, which are primarily related to corporate administrative costs and other miscellaneous items not assigned to its individual segments. These unallocated items were excluded from the percentages in the pie charts below and in the individual business segment sections below.

Alibaba’s commerce segment is made up of its various digital wholesale and retail markets, as well as logistics and local consumer services. The company generates revenue from merchants by selling a variety of marketing services, membership fees, customer management services, product sales, transaction fees, and software service fees. The company generates revenue from local consumers through platform commissions and on-demand delivery service fees.

The commerce segment is Alibaba’s largest source of revenue at $ 27.9 billion, or about 88% of the company’s total revenue, as of the first quarter of fiscal 2022. Segment revenue grew by 35 , 2% compared to the same three-month period a year ago.

Alibaba Cloud provides enterprise customers with a complete set of cloud services, including databases, storage, application and management services, big data analytics, a machine learning platform, and other services. The company’s cloud computing segment generates revenue from business customers based on the duration and specific usage of services.

Cloud computing is Alibaba’s second-largest revenue stream at $ 2.5 billion, or about 8% of total revenue, as of the first quarter of fiscal 2022. Segment revenues grew 29.1% compared to the prior year quarter.

Innovation initiatives and others

The innovation initiatives of Alibaba and other segments aim to innovate and develop new services and products that can meet the needs of its customers. Past innovations include the Amap digital navigation application and the DingTalk network communication application. The segment generates revenues primarily through service fees and product sales to consumers and business customers.

Innovation and other initiatives comprise the smallest portion of Alibaba’s revenue at $ 213 million, or less than 1% of total revenue, as of the first quarter of fiscal 2022. Segment revenue increased 37.2% compared to the same three-month period a year ago. Alibaba posted a $ 333 million loss in Adjusted EBITA in the first quarter of fiscal 2022.

On September 13, 2021, The Wall Street Journal reported that China ordered the country’s big tech giants, including Alibaba, to stop blocking users of their apps from accessing competing services from those apps. The Chinese authorities’ move is part of a broader crackdown on the country’s tech sector. Alibaba is one of the other big Chinese tech companies that have recently been hit by fines for anti-competitive practices.

How Alibaba Reports Diversity and Inclusion

As part of our effort to raise awareness of the importance of diversity in companies, we offer investors a look at Alibaba’s transparency and its commitment to diversity, inclusion and social responsibility. We examine the data Alibaba publishes to show you how it reports on the diversity of its directory and workforce to help readers make informed buying and investing decisions.

Below is a table of measures of potential diversity. Show if Alibaba discloses its data on the diversity of its board of directors, C-Suite, general management and employees in general, as marked with a ✔. It also shows whether Alibaba breaks down those reports to reveal self-diversity by race, gender, ability, veteran status, and LGBTQ + identity.

READ ALSO:  Definition of the UN Principles for Responsible Investment (PRI)
About the author