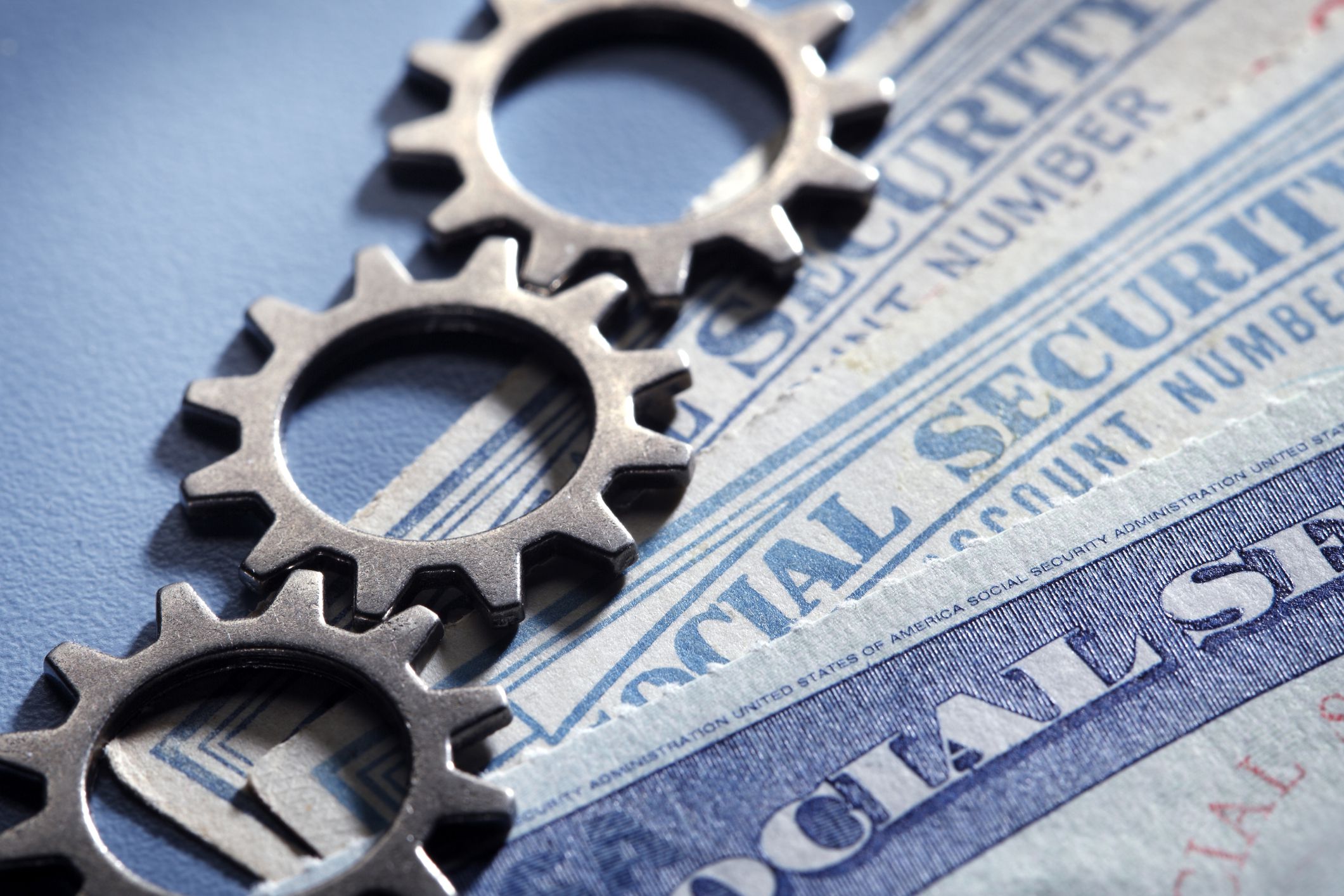 The short answer is “yes”: Social Security benefits are adjusted up for the effects of inflation. This Social Security cost of living increase is officially known as the “cost of living adjustment (COLA).” Each year, the Social Security Administration (SSA) decides whether the following year’s benefit will include a COLA and, if so, how large it should be. Contribution levels to the program are also linked to inflation.

Social Security benefits were not always adjusted for inflation, which began in the 1970s. Let’s take a look at what prompted the SSA to implement the COLA and how it is determined.

During the initial four decades of the Social Security program, benefit amounts did not automatically increase based on higher living costs. They only changed through the adoption of legislation. However, high rates of inflation in the 1970s, which were particularly harsh on fixed-income seniors, prompted Congress to modify the program, so that inflation would trigger increases in benefit amounts.

Congress enacted the Social Security COLA in 1972, but it didn’t go into effect until 1975. The removal of the dollar from the gold standard, rising oil prices, supply shocks, and other factors had triggered unprecedented inflation that would hit the United States for the rest of the decade.

While workers received some relief from rising prices because their wages also increased, older people with fixed incomes had great difficulties. Having Social Security inflated for inflation was necessary to ensure that beneficiaries with no other sources of income could pay their bills.

How the COLA is determined

The COLA is based on the Consumer Price Index for Urban Wage Earners and White-collar Workers (CPI-W), calculated by the Bureau of Labor Statistics (BLS), which is part of the US Department of Labor. it measures what workers with modest incomes pay, on average, for retail products.

www.investopedia.com
READ ALSO:  Growth vs. Dividend Reinvestment: Which is Better?
About the author